The Muses  (Ancient Greek: Μοῦσαι Mousai; perhaps from the o-grade of the Proto-Indo-
European root *men- "think") in Greek mythology, poetry and literature, are the goddesses
of the inspiration of literature, science, and the arts. They were considered the source of
the knowledge, related orally for centuries in the ancient culture, which was contained in
poetic lyrics and myths.
(Source: Wikipedia) 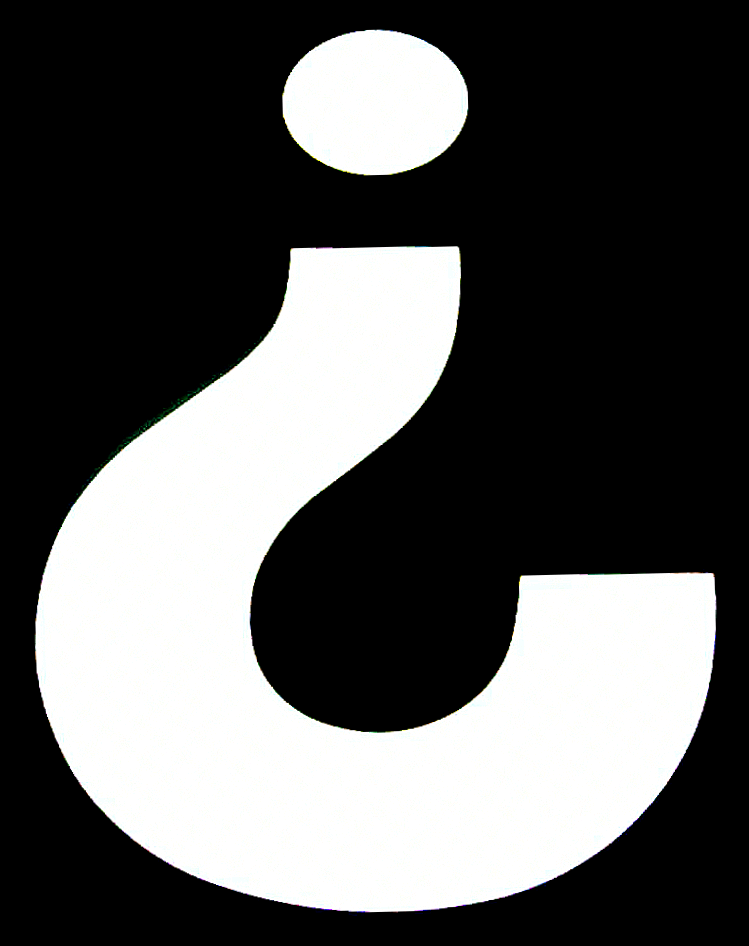 Inverted: To turn upside down. To reverse in position, order, direction, or relationship.
(Source: Dictionary.com)

Many people have that one or two people that serve as their muse or their source of inspiration...a role model if you will. Artists, writers, musicians, painters and poets all have their go to source which inspires them, whether it be music, a walk in the park or reading a certain book, something creates that spark that allows them to create.

Then on the other hand there are those people that do quite the opposite, the ones that tread down the wrong path and disinspire of anything that is to be created. I  have two people in my life that serve as inspiration of what NOT to do or become. 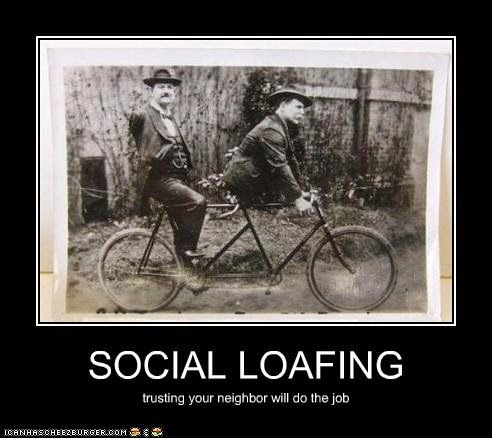 For all intents and purposes they are for the most part failures in all aspects of their lives. There are what I like to call social loafers, that they exercise minimal effort and become parasites to those around them soaking up any and all benefits. But in social settings they deem themselves the "most important person in the room" and try to take all or most of the credit for what the collective group achieved. 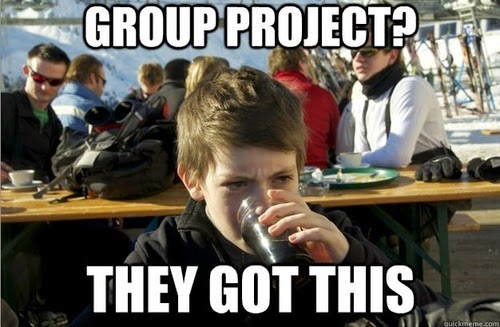 Both of the two mentioned above that I know in my personal life serves as an instrument to keep moving forward and not to "slack" in any aspect of business or personal life.

Scapegoats, excuses and blaming others for their inactivity are the tools they use. If they
would just use all the energy consumed in the pursuit of getting out of their duties, then
maybe, just maybe they would actually get somewhere in their lives.

(Chris Chaos is a long time resident of South Jersey who once again resides in and writes from Gloucester City, New Jersey. He is a filmmaker, a business owner, writer, urban explorer and investigator of the odd and weird, a proud parent, happily taken and a connoisseur of hot wings. Chris can be reached at AxisVideo@aol.com)
Posted by Chris Chaos at 6:25 PM