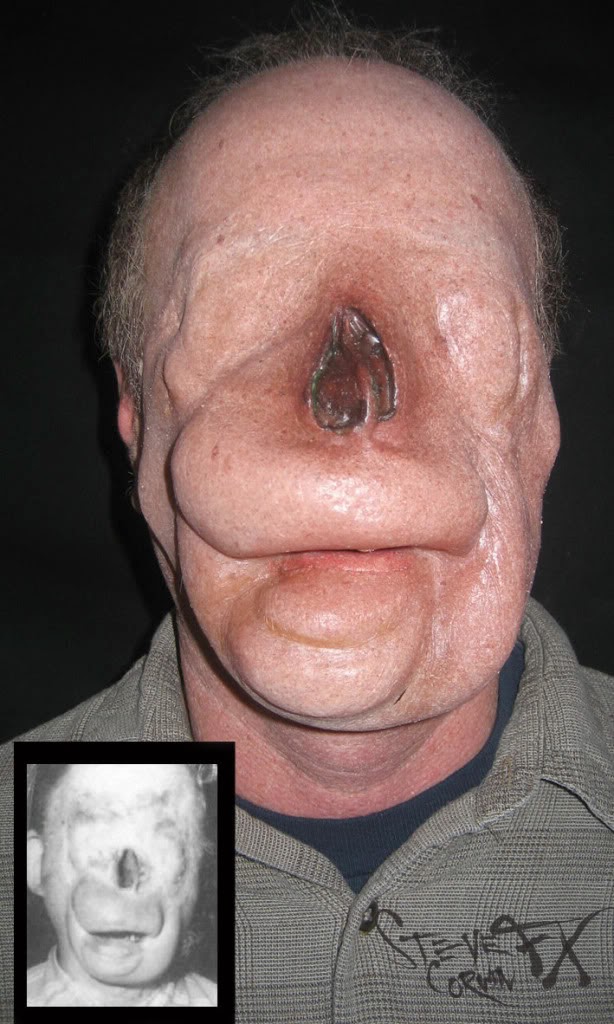 Mr. Ray Robinson was born in Pennsylvania on October 29th, 1910 and was also known as The Green Man and Charlie No-Face. When Robinson was eight years old he was attempting to view a bird's nest when he was severely injured and disfigured by an electrical line on the Morado Bridge. A year earlier a boy was killed on the same bridge which carries a trolley with electrical lines of 1,200 and 22,000 volts.

Despite doctor's expectations, Robinson survived but lost both his eyes, nose, one ear and his arm leaving him severely disfigured. 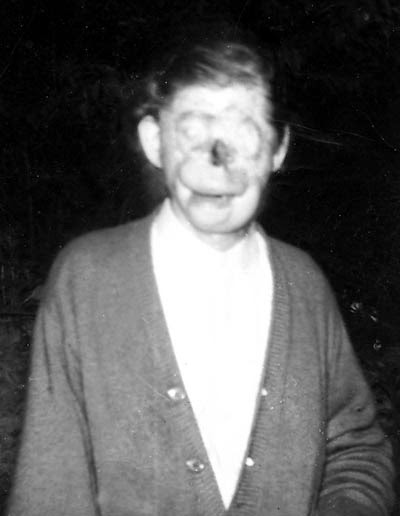 Ray, a resident of Koppel, became an urban legend when he went out for his late night walks on State Route 351 feeling his way around with a walking stick.. He chose the later timed walks to prevent a panic when he ventured out into public due to his appearance. Many people feared his disfigured appearance and created stories about him. Other local residents gathered and drove along the road that he lived on in the hopes of meeting him face to face. Many thought that these tales about Charlie No-Face were just legends and were very surprised when they found out that they were real and many locals liked Robinson. He was hit by cars several times on his nightly walks, but nothing was going to stop him from doing what he wanted to do.

Robinson became a local myth in the Pittsburgh area, and his real story was obscured by urban legend. In the stories, he was the Green Man, an employee of a power company who was hit by a downed power line or struck by lightning, after which he died or hid in an abandoned house. To the disfigurement Robinson suffered in reality, legend added an open hole in one cheek and glowing green skin. Through several generations, Robinson's story has been passed on so many times that his name and his real history have been overshadowed by the ghost story that grew out of them. 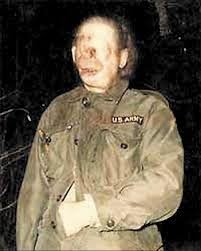 He was very productive and passed his time by making doormats, wallets and belts that he would sell. Robinson usually hid from the public's eye, but on occasion he was known to pause for a photo in exchange for a beer or cigarette.

He stopped his walks during the last years of his life, and retired to the Beaver County Geriatric Center, where he died  June 11th 1985 at the age of 74. 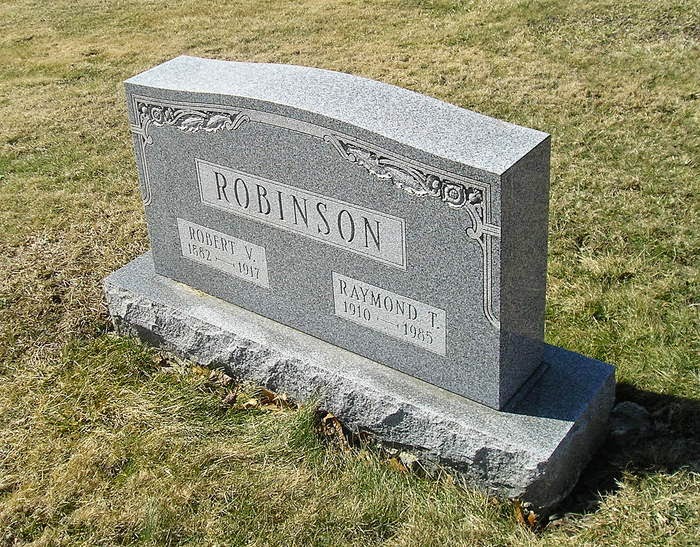 (Chris Chaos is a long time resident of South Jersey who once again resides in and writes from Gloucester City, New Jersey. He is a filmmaker, a business owner, writer, urban explorer and investigator of the odd and weird, a proud parent, happily taken and a connoisseur of hot wings. Chris can be reached at AxisVideo@aol.com)
Posted by Chris Chaos at 3:11 PM