The Fear of the Dark: Nyctophobia 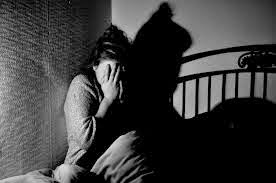 FEAR
Dictionary.com defines fear as: a distressing emotion aroused by impending danger, evil, pain, etc., whether the threat is real or imagined; the feeling or condition of being afraid.

The Dark...why are so many afraid of it? Many children fear going to bed due to the dark and need to have a night light left on. Some adults even experience this fear of the dark. The dark symbolizes the unknown and it conceals what MIGHT be there. Some of the greatest and most widespread fears to man is of the unknown. The darkness provides the perfect cover and cloak for the imagination to run wild. Could a monster be lurking under the bed or in the closet? Could a robber or rapist be hiding in the darkness of the parking garage? 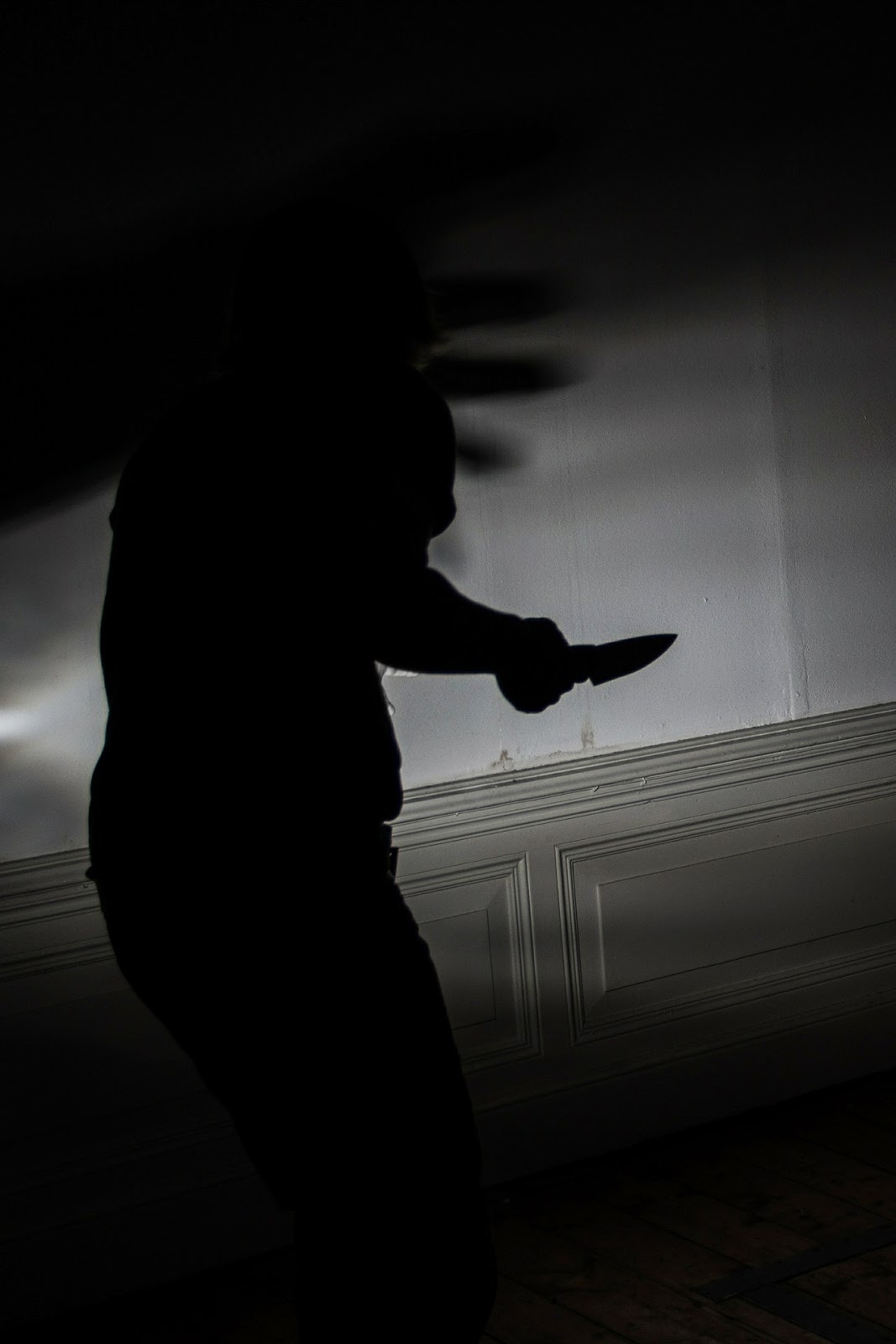 Fear of the dark is not totally irrational, it is inbred into us, it protected our ancestors from the unseen dangers of the night, wolves, venomous snakes and spiders...cliffs. Usually the fear of the dark presents itself after the age of two. When rational fear becomes irrational and impairs a person it is called achluophobia, nyctophobia (from the Greek "night"), scotophobia ("darkness"), or lygophobia ("twilight"). 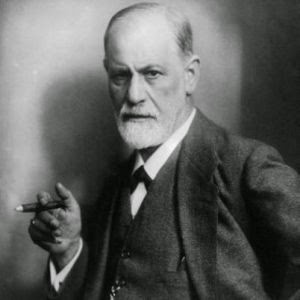 Many movies up the scare by making the scary parts take place at night, in dimly lit areas and also during rainy thunder storms. 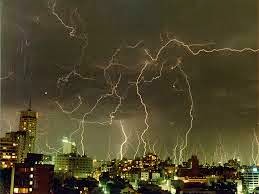 Many scientists try to understand and isolate what causes fear and conducted many experiments. One such experiment took place in the 1960's and used rats, which are naturally nocturnal, to look for a molecule responsible for memory. The test rats were conditioned to fear the dark and the claim was that "scotophobin" (http://www.yourdictionary.com/scotophobin) was extracted from these rats and injected into unconditioned rats (transferring fear) proving that memory was chemical based. There is much debate concerning this and other experiments claimed to have debunked this experiment. 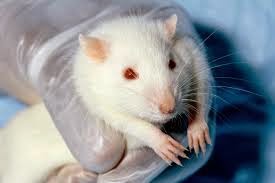 As a child becomes an adult and learns that there are no such things as monsters, part of the irrational fears of the dark diminish as the adult becomes acclimated to the concept of the dark. This holds true in known areas such as the house, but rational and real fears still linger, such as an attacker in a dark parking garage. Real dangers can present themselves in the dark and some take advantage of this fact.

The Process of Fear:

(Chris Chaos is a long time resident of South Jersey who once again resides in and writes from Gloucester City, New Jersey. He is a filmmaker, a business owner, writer, urban explorer and investigator of the odd and weird, a proud parent, happily taken and a connoisseur of hot wings. Chris can be reached at AxisVideo@aol.com)
Posted by Chris Chaos at 3:16 PM