A  few years ago, back when Axis Video was working on Dynasty of Darkness and its
sequel, Dynasty of Darkness: Apocalyptic End we had the chance to meet and work with
many people in the music business. Unfortunately several have passed, they were friends
and we miss them greatly. 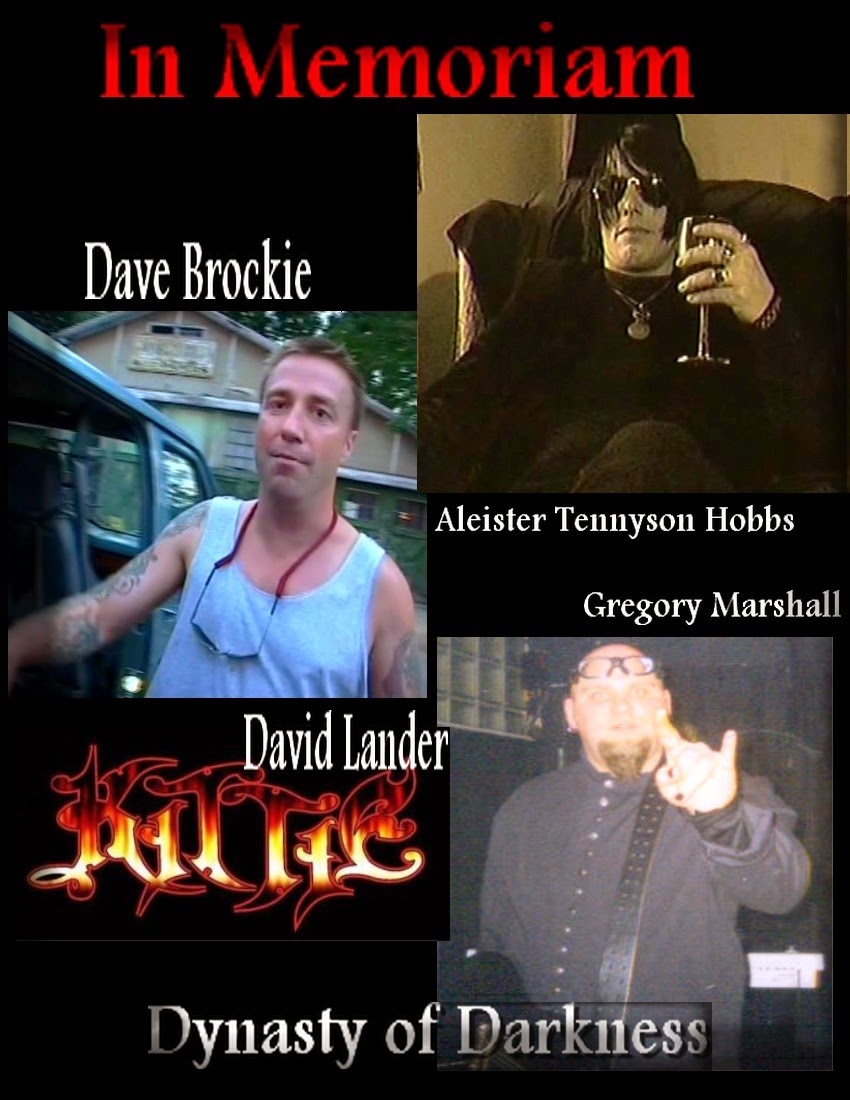 Here are a few:

While setting up the interviews and concert filming of Kittie we spoke to Dave to iron out all the details. He set up the show and outlined the songs that we could use in our film, Dynasty of Darkness. He also joked (I think) that if we released any of the songs that were not available to the public, that he would kill me.

One of the fondest memories of Al was when we were filming the Dead Emotion music video for the song Bytch. He drove down from New York and arrived there before the other band members. This was the first time that we met him so it was slightly odd when he walked into the house and opened up his suitcase like he was at a hotel. He was a joy to work with and he also appeared in some of our other videos. 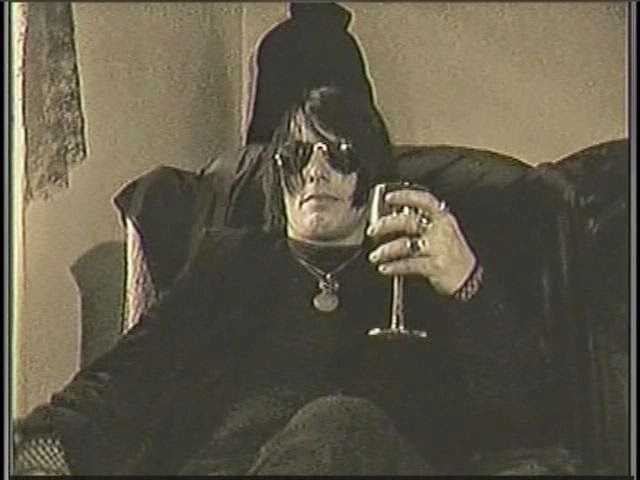 Greg was our contact point when we were filming segments for the band Suture Seven for Dynasty of Darkness. He was a great guy and very funny to be around. After filming one of their concerts he saved us a 2 hour trip and let us stay at his house overnight. Nicknamed Spooney and on occasion bared a resemblance to Uncle Fester from The Addams Family and Billy Corgan from The Smashing Pumpkins. 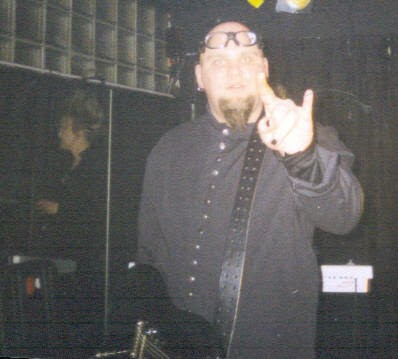 For 2 days, a full weekend, Dave kidnapped us and we filmed two of his shows in the Philly area. This was the weekend when the show spilled so much alcohol that my hardshell camera case actually floated away. Sadly that night he speculated on who the next rock star was to overdose...his choice is actually still alive. 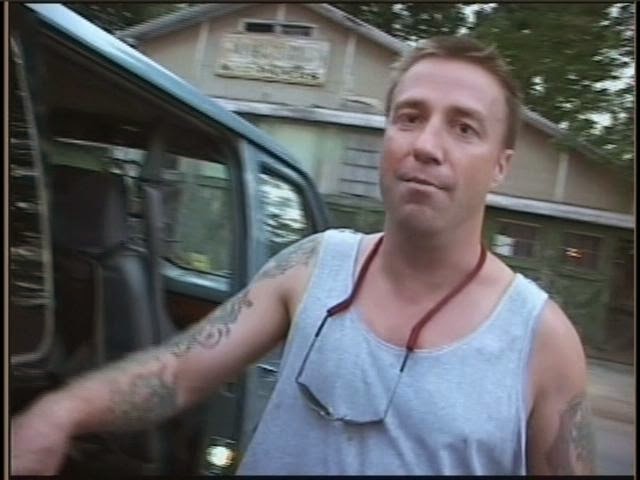 REST IN PIECE MY FRIENDS!!!!

To purchase DOD:
Dynasty of Darkness 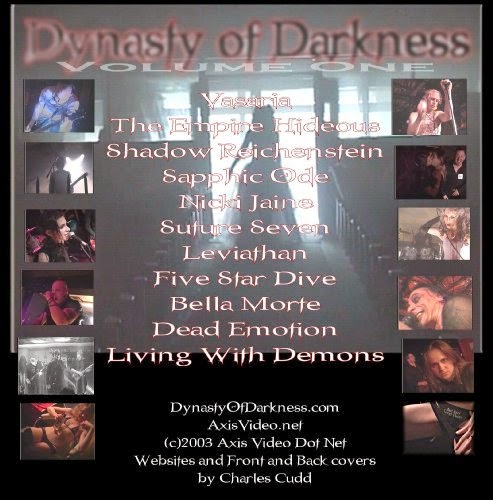 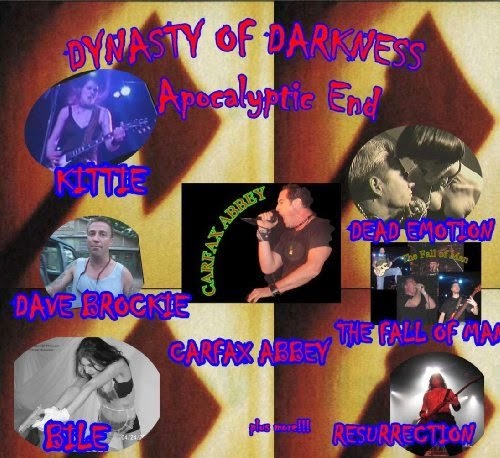 (Chris Chaos is a long time resident of South Jersey who once again resides in and writes from Gloucester City, New Jersey. He is a filmmaker, a business owner, writer, urban explorer and investigator of the odd and weird, a proud parent, happily taken and a connoisseur of hot wings. Chris can be reached at AxisVideo@aol.com)
Posted by Chris Chaos at 11:00 AM