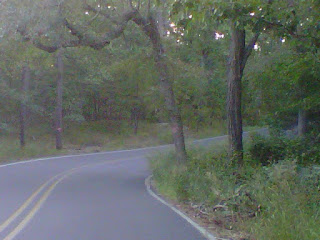 The Legend: There is an evil place in the backwoods of New Jersey where many people have
died....ummm I mean have been murdered. The area is slowly being developed as it only recently has been paved. The Hanging Tree (formerly known as the "Nigger Tree") was used in hundreds if not
thousands of hangings. Yes, NJ was a "free state", but not everyone went by the laws and instead
followed the rules of the land. Slavery in the Americas ran from 1619 to 1863 and this area has
seen its share of lynchings. (NJ abolished slavery in 1804) The slaves in NJ consisted of
Africans, West Indies and Native Americans from the Carolinas. 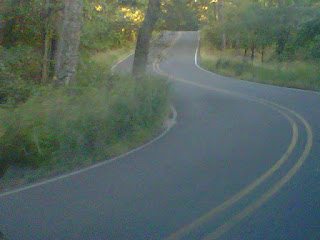 Cut forward to modern times. Slavery has been abolished, people moved on, progressed and everyone has cellphones and a video game system. But the spirits of those long dead slaves may still walk this earth. They may even walk and carry and anger and frustration and haunt this portion of the Pine Barrens.

When this "road" (Deep Hollow Road) was "built", it was just a footpath from one town to the next
by the side of the lake and then later on the carriages and in modern times cars went down the
path. And the dirt road was formed and routed around this "useful" tree. In modern times this path
was paved and the road still wraps around the HANGING TREE.

UPDATE ON THE HANGING TREE: 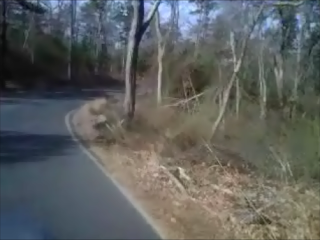 In 2012 the tree was cut down due to the “evil history that the tree represents”. The road and
everything is still there but the tree lies cut into pieces beside it.