Interesting...over the last 2 weeks I have seen two so called (self labeled) "Humanists"[1] refer to a black man that does not fit traditional stereotypes as an Uncle Tom [2]. Now these two people that I am referring to were white; usually the term Uncle Tom is reserved for blacks to out a fellow black for not being "black enough", the equivalent of white guilt for whites.

**** UPDATE: 2 days prior to this article going live I came across another person on Facebook referring to a black person as an Uncle Tom...so the above mentioned story changes from 2 to 3... 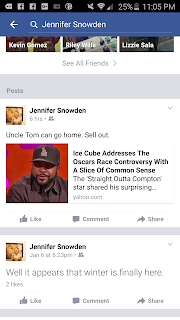 Interesting how those that claim to be the least racist, label themselves over and over, join endless pseudo social crusader groups are still just flat out assholes at the end of the day....these people killed the Humanist groups. 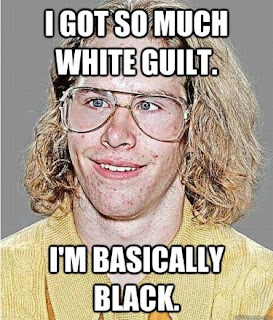 The first was Morgan Freeman for his comments concerning racism and white privilege, here is an example: 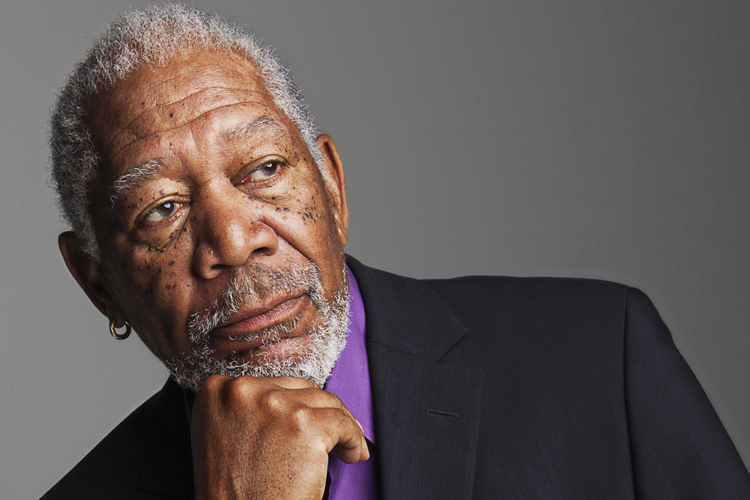 The second was Ben Carson, the reason, some on the left calling him an Uncle Tom because he used to be a Democrat but now is running for 2016 President as a Republican. 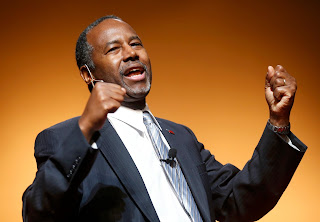 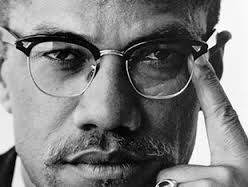 The Humanist banner, just like so many other socio/political groups, sounds pleasing when you read their credos but when you join in on a group or conversation it consists of nothing but negativity, bashing those that are in disagreement and hardly ever focusing on the positives on how to assist your fellow man. Some members do fall into the elitist category; they simultaneously suggests that "belief" is proof of a deficiency (if in opposition) and proof of superiority (if in agreement). Maybe on a one on one basis they can be ok, but when Groupthink [3] takes effect...forget about it. 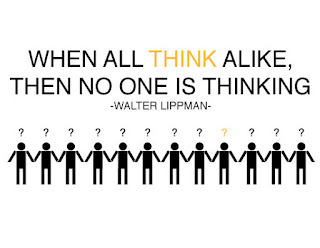 Sadly I have met a few individuals that self identify as Humanists and they were some of the worst people, rotten inside. I feel that the ones that I met are more in love with the label and once label is acquired they feel that they can act in anyway they feel and are guarded by said label. Define yourself by your actions, not your ideology.

***Now before anyone claims victim and pulls the "whoa's me" card, this article could apply to any group with a membership since Groupthink is a human phenomenon. But the basis of the article was because of two people that I heard talking and identified themselves as Humanists. Let this serve as a learning experience/constructive criticism and allow the leaders of the various Humanist groups to correct their members and set them straight.***

[1] Humanism is a philosophical and ethical stance that emphasizes the value and agency of human beings, individually and collectively, and generally prefers critical thinking and evidence over unthinking acceptance of dogma or superstition.

[2] UNCLE TOM (from wikipedia): an epithet for a person who is slavish and excessively subservient to perceived authority figures, particularly a black person who behaves in a subservient manner to white people; or any person perceived to be complicit in the oppression of their own group.

[3] Groupthink is a psychological phenomenon that occurs within a group of people, in which the desire for harmony or conformity in the group results in an irrational or dysfunctional decision-making outcome. Group members try to minimize conflict and reach a consensus decision without critical evaluation of alternative viewpoints, by actively suppressing dissenting viewpoints, and by isolating themselves from outside influences. 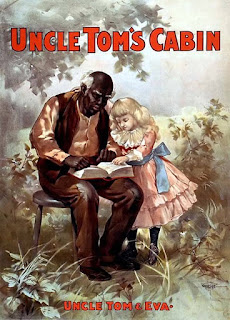 (Chris Chaos is a long time resident of South Jersey who once again resides in and writes from Gloucester City, New Jersey. He is a filmmaker, a business owner, writer, urban explorer and investigator of the odd and weird, a proud parent, happily taken and a connoisseur of
hot wings. Chris can be reached at AxisVideo@aol.com)