Loud Booms Heard Around the World: What are they?

In the summer months of 2012 we kept hearing these weird noises outside. It was after midnight, summer and the windows were open, so it was slightly quieter since most people were sleeping. The sound was a mix of a boom, a warble and some kind of hum, similar to the sounds made by the alien ships in the movie "The War of the Worlds". For the 1st week of hearing these strange noises I just assumed that it was the ships down on the docks at Philly (Delaware River) since they are literally only two blocks from my house. But my curiosity got the best of me and when I did a little more investigating I realized that the sounds were not coming from the direction of the ports, they seemed to be all over, and not in the echo way. 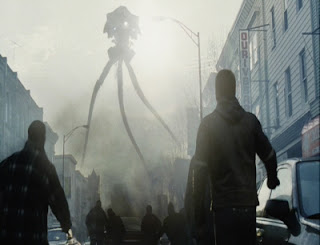 War of the Worlds


Here is a collection of videos from around the world that feature the noise..some have been proven fake and others are still undetermined

At first I did not think much of them but after hearing them week after week and not being able to determine what was causing the noise I decided to look into it a bit further. Eventually I looked to the net and I found videos claiming to have captured the sound that I was hearing. In description it appeared to be the same but when playing the videos either you could not hear the noise due to a low volume of the noise in question or it was a blatant fake that used the trumpet audio sounds from the movie Legion. The videos were in no short supply, from legit news sites to conspiracy sites, but the story was there, that is for sure. 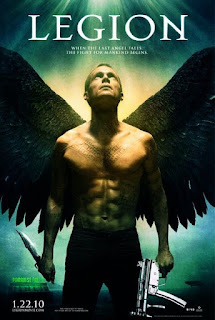 Legion: In which God grows tired of humans and send his angels to Earth to destroy them

Also in no short order were the explanations of what people thought these noises were. People pointed to  HAARP as the root cause of the sounds, but a logical explanation would be military, since there are a number of bases in the NJ area, but the military themselves are denying they are the cause of the noises heard. 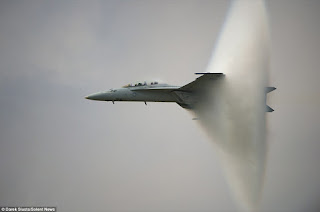 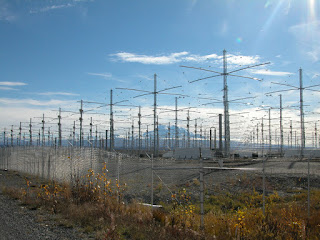 Another explanation is just straight up hoaxes, well in video format on the internet that is. There are a number of videos that have been proven hoaxes since the audio was pulled from the KIEV video ( The original KIEV video ) and then inserted into the hoaxer's video. Also some of the less creative hoaxers were inspired by the movie RED STATE in which people played the trumpets sounds over loud speakers to make the Christians in the movie think the Rapture was upon them. Also some videos have been detected that contain audio from the movie mentioned above, LEGION. 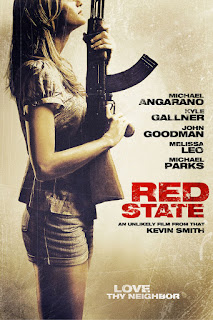 Some people that have heard the noises stated that they thought it might have been an earthquake. Others interjected it was the end of the earth, the Apocalypse and the noise was Gabriel's Trumpets. But scientists state it may have to do with the Aurora Borealis and the Earth's magnetic pull, as explained over at space .com's site: Northern Lights Oddity: Strange Sounds of Auroras Explained 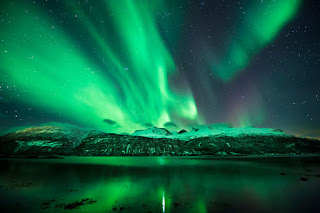 Below are various  videos from news stations reporting on these booms and mysterious sounds:

This is the second time this month (October 2012) that a news station has reported strange loud booms in New Jersey. They never stopped that is why. The sounds are being called sonic booms. We have been hearing that a lot lately from the news everywhere this month.

People living in South New Jersey are reporting loud booms for the past month. News channels from New Jersey and Pennsylvania have been running these stories all month with no real answer. Here is another news feed on the story.

This report aired on Friday October 5 2012 on NBC 10 in Philly. People living in Manchester Township New Jersey have been reporting hearing loud booms in the area that has rattled their homes and scared them out of bed. Cases like this have been reported all over the world the past few years but now in New Jersey. In most cases there are still no answers.

Strange Sounds.org:
Unexplained Loud Booms Are Escalating Across The USA in January 2015 And Nobody Knows Why!


*****UPDATE****** 1-28-16:
There was a huge boom and then tremors near the shores of NJ, a quick check of the Earthquake site states that there was no earthquake..then what was it? 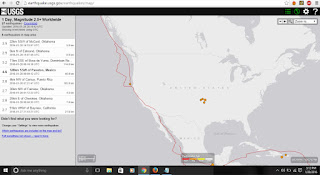 
(Chris Chaos is a long time resident of South Jersey who once again resides in and writes from Gloucester City, New Jersey. He is a filmmaker, a business owner, writer, urban explorer and investigator of the odd and weird, a proud parent, happily taken and a connoisseur of hot wings. Chris can be reached at AxisVideo@aol.com)
Posted by Chris Chaos at 3:19 PM