Atco New Jersey.  There has been a story circulating in the area for decades, a ghost story, a fable, legend...but is it based in truth? Atco is named after the Atlantic Transport Company. Or was it named from an old Indian word for "Land of Many Deer"?

Legend has it that many years ago, on Christmas night, a young boy was chasing his basketball into the street and was hit by a speeding car, whose driver may have been drunk, killing him instantly. The driver decided to run for fear of what he just did, he had to perform a U-Turn since this road is a dead end. The person in the car had to pass the body of the child that he just hit. Hence why it is part of the legend that you must drive to the gate of the sewer plant and then turn around. 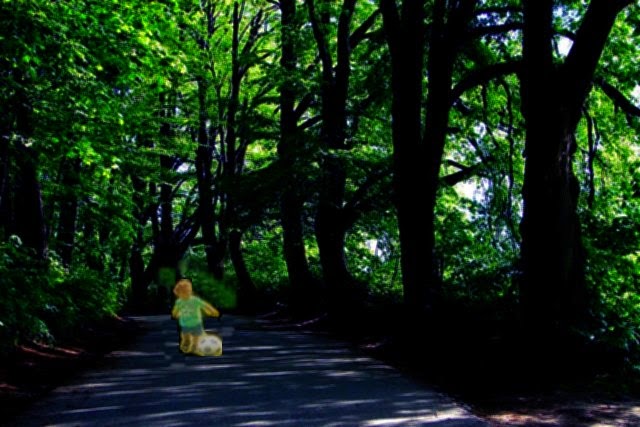 Alternative stories state that a truck leaving the factory at the end of the road hit the child after he ran into the street chasing his ball he just received on Christmas.

On Burnt Mill Road in Atco they say that under VERY specific circumstances, you can see the ghost of this boy playing in the street. The legend states that if you go to Burnt Mill Road in Atco NJ at midnight and park three telephone poles away from the opening in the fence of the sewer plant (where a crack splits the road from one side of the road to the other) and face the area in front of the house (approx the 500/600 "block") and honk your horn 3 times, blink your headlights 3 times and wait....and IF the conditions are right, you may just see a little ghostly boy run into the road chasing the ball in slow motion. Some say that if you turn off your car and walk about 20 feet away you might see the boy appear and look into the car to see if it was the one that killed him. There supposedly have been many eyewitness accounts attesting to this over the years, but many of the people telling the story state that they have not seen anything but...their cousin, brother, uncle, or whoever has seen the ghost of this boy. 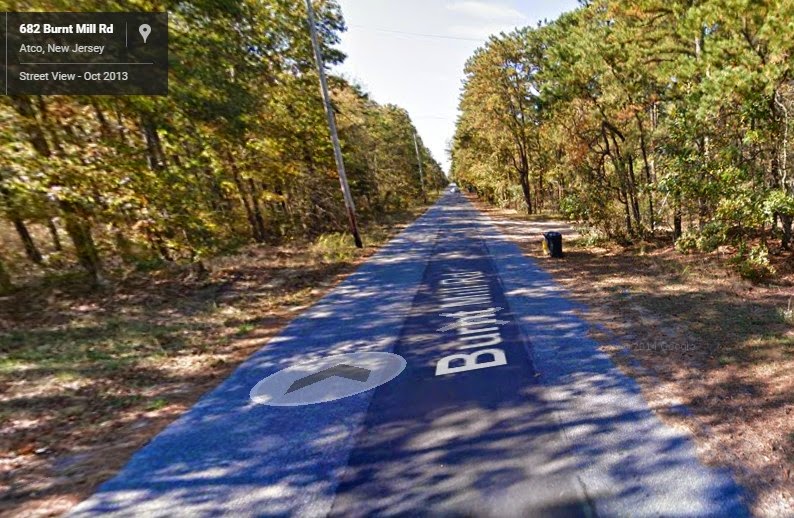 Burnt Mill Road comes off of the Old White Horse Pike and leads to a sewer plant and then promptly fades into a dirt road (that used to be traveled by horse and wagon) and now only an ATV could traverse, finally ending into Fleming Pike near Sandy Causeway. There are many interesting sounding names in the Pine Barrens, here we have Swamp Road Wild Cat Branch and the Sleeper Branch. If you follow the various soft sanded roads you could find yourself on Rt 206, along the Mullica River or on your way to Batsto. 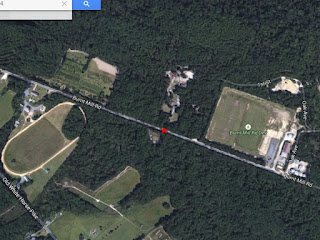 Atco, in the middle of the Pine Barrens...Atco Raceway [3]..people like to drive fast. Burnt Mill Road is a long straight road that cars can build speed and maybe inspired by any of the race movies of the time, people were testing their mettle along this road and set the process into motion to create the legend of the Atco Ghost.

Despite all that is contained within the legend of the Atco Ghost, there was never any record of a little boy being hit by a car (or truck) on Burnt Mill Road, and killed.

"The only ghost around here is Holy!" from the sign in front of the Atco Assembly of God [4]

"On Friday the 13th 2006 I went in search of The Atco Ghost on Burnt Mill Rd in Atco NJ. I didnt realize I had caught it on film until I reviewed the tape. The ghost is a little boy that was hit by a car when he was crossing the street chasing after a ball." 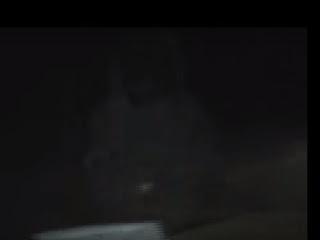 Stills supposedly of The Atco Ghost from Ghsthunter's video on Youtube 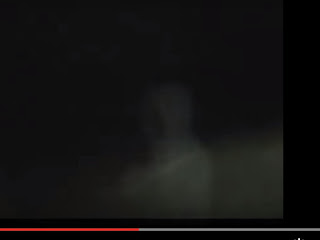 Stills supposedly of The Atco Ghost from Ghsthunter's video on Youtube


In an interesting sidenote..when I was doing research for The Atco Ghost I was using Google Maps to track down the exact location of where you are supposed to perform the tasks to get the little ghost boy to appear....can you guess what the address is for the exact locations? ha 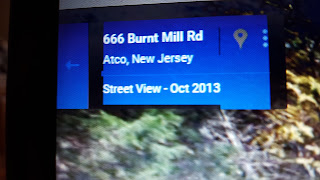 In the coming weeks we plan on going back and investigating further.


(Chris Chaos is a long time resident of South Jersey who once again resides in and writes from Gloucester City, New Jersey. He is a filmmaker, a business owner, writer, urban explorer and investigator of the odd and weird, a proud parent, happily taken and a connoisseur of hot wings. Chris can be reached at AxisVideo@aol.com)
Posted by Chris Chaos at 7:00 AM