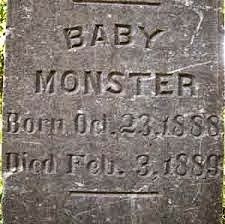 Deep within King County in Washington state there is Saar Pioneer Cemetery which is the home to a highly interesting grave with a rather unique name shrouded in mystery. The final resting places are marked by Baby Monster (1888-1889) and John C. Monster (1851-1890) . 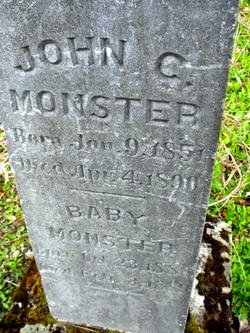 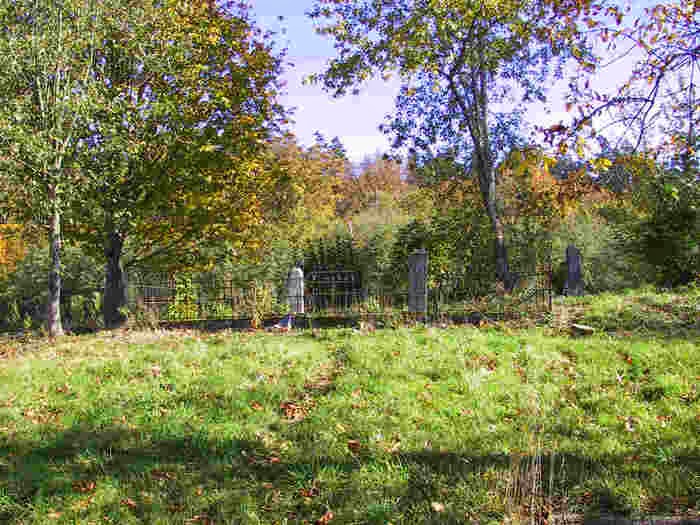 Stumbling across this stone unaware of the history you can only imagine the stories that go through people's heads when they first gain sight of this. Creepy? Yes, but here is some of the associated history concerning the Monster family. This unnamed baby with only a last name was born on October 23, 1888 and died on February 3rd, 1889 in its 3rd month of life. On the rare side these days
due to great strides in medical care, infant mortality was quite common during this time period. Death is greedy and will take anyone regardless of their age. The baby Monster was buried alongside her father John C. Monster who was born in 1851 and died in 1890, a year after Baby Monster passed. John's name is listed directly above baby Monster's name on the stone. 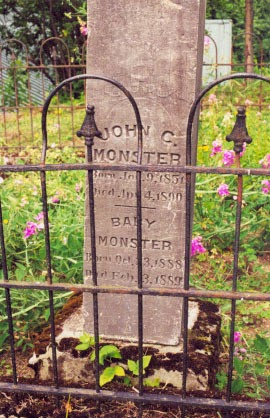 The location of this grave is also kind of odd, it is hugged by the parking lot of a Win Co Foods parking lot. 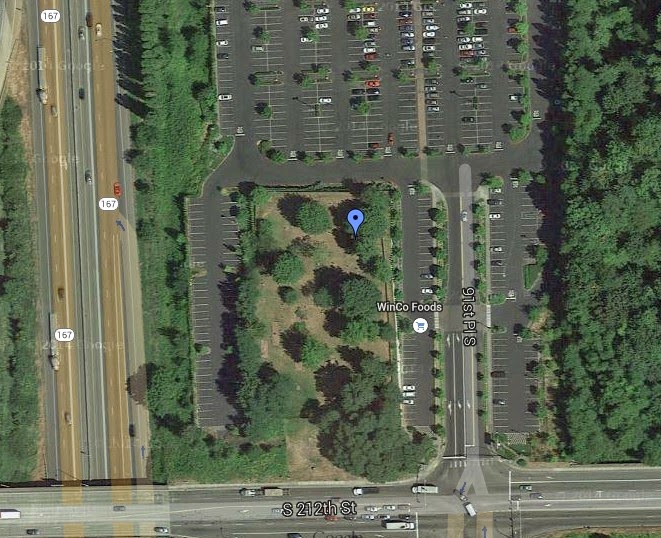 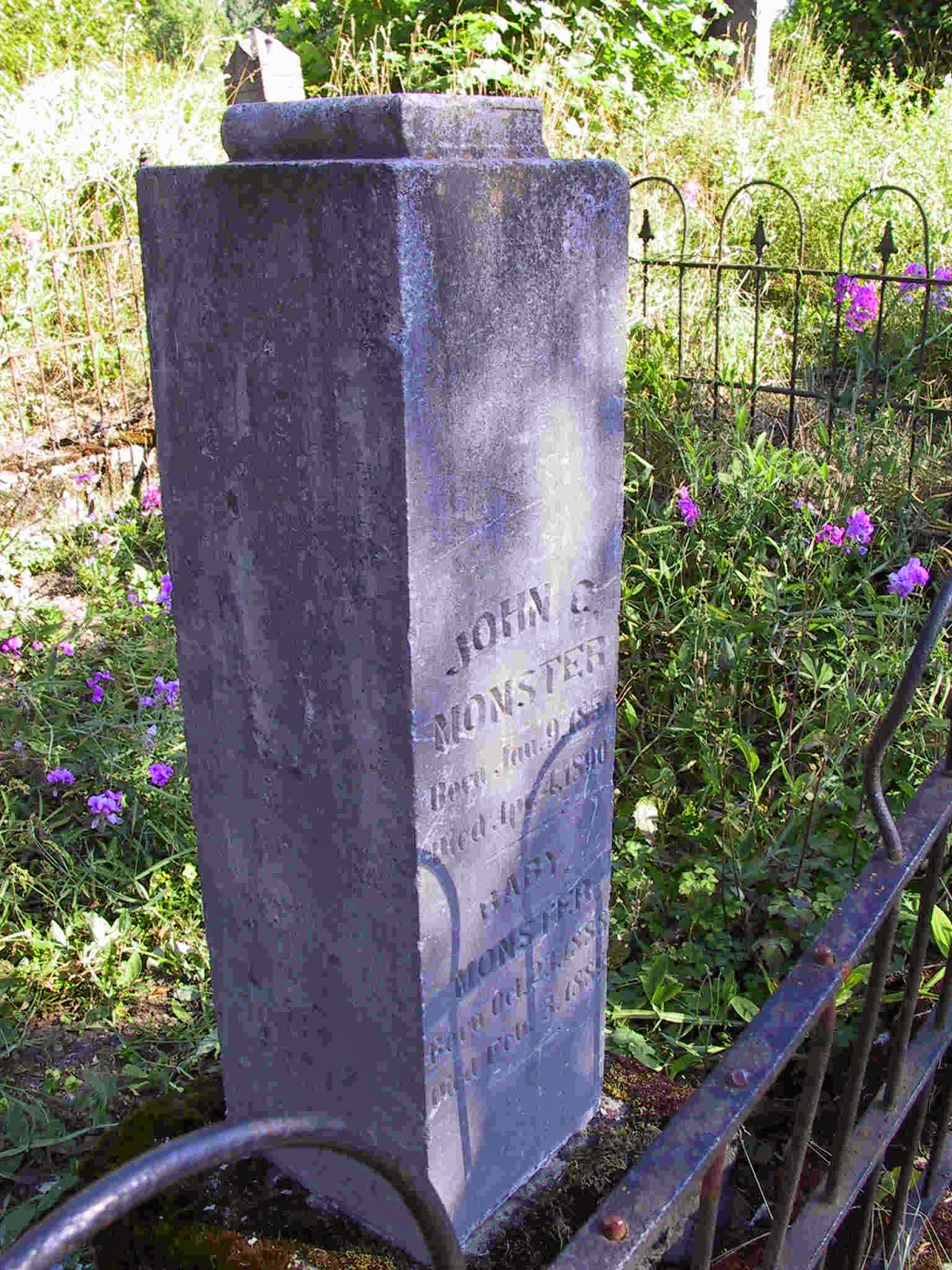 It is unclear if Anna is the biological mother of these children due to the fact that she would have been in her 50's. Records do show that Anna and John did give birth to a child by the name of Christina in 1880, who went on to marry a man by the name of Charles Mallory, but she died in 1903. 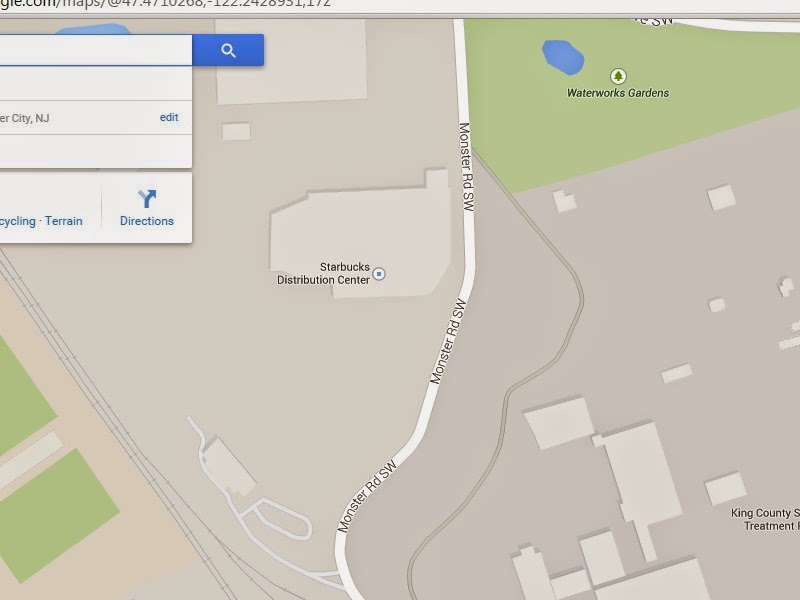 Despite all, it is a mystery and something to speculate over as to why this Baby Monster was never given a first name on its tombstone. It is possible that the child was never baptized, or if the stone itself was installed later on well after all people passed that might have known the baby's name. 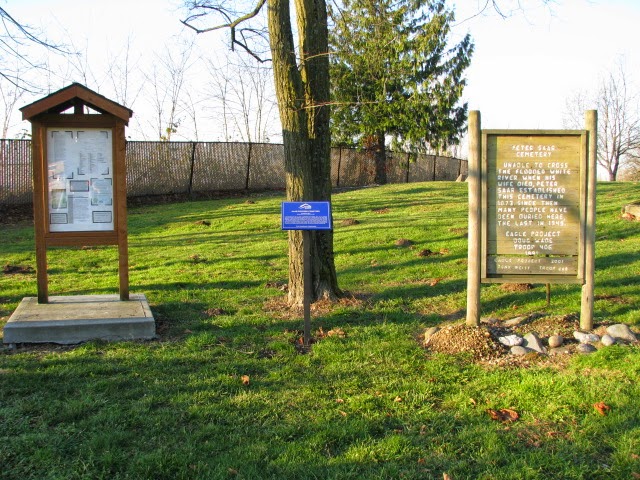