I cannot recall the exact time frame but I believe it was over the course of 2006 into 2007 (prior to 2008 when the American economy collapsed) I kept seeing a number constantly pop up on the caller ID and I had no idea who it was (they did not leave a message), so I googled the number and it came back to Jim Henson Studios in California, interesting. During this time frame Axis Video was doing mostly underground material so I was wondering what the Henson Company would want with us.

After I returned their call, they (based out of California) wanted to set up a conference call meeting to discuss setting up a sister satellite site in the Philly Metro area. This was also the time frame when Philly was a hotspot for filming activity, M. Night Shyamalan was in full force and Will Smith was setting up shop back in Philly.

The phone call was fast paced and contained massive amounts of information that would take me days to digest. They chose us due to our track record with our previous video work and also because of our connections with the documentary “A World Without Boundaries”. (Some notable organizations and familiar Hollywood faces were attached) Over the next 3 years they wanted us to work on the project of securing the grounds, rights, equipment, permits, antennas, personnel etc and build this from the ground up. (it was a $500 million deal) 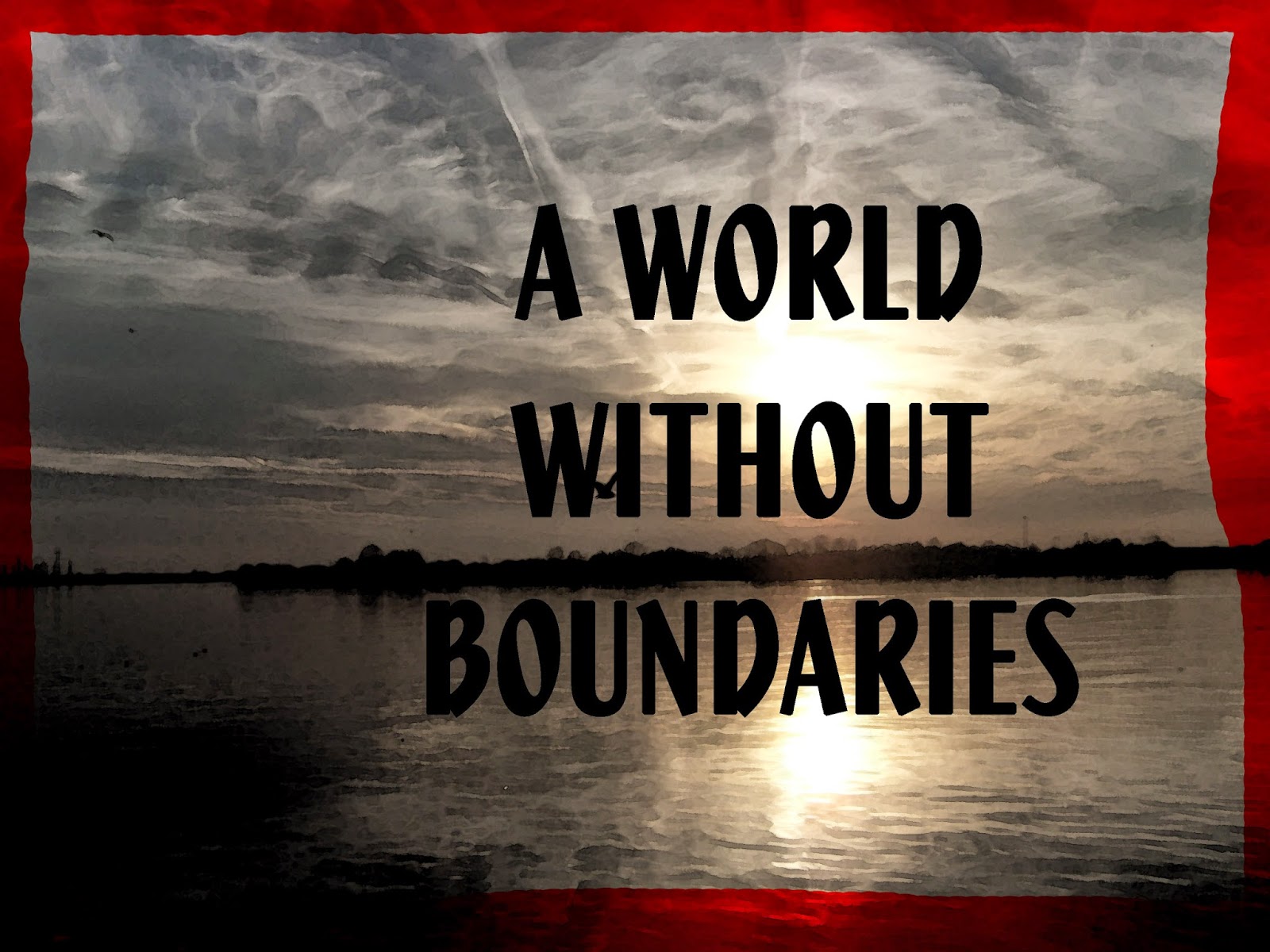 This was a bit out of our league since our expertise was strictly in producing videos and not securing rights, licenses, permits and the right to construct a massive studio. The instructions were clear and the studio had to be based in the Philly Metro market and built from the ground up to their specifications and could not be nestled into an existing building. No one in Axis Video knew anything about construction nor how to secure the appropriate licenses to start the process, so we had to delicately decline this wonderful offer. We wanted to take a more minor role and not be the one spearheading the whole project since we were far from qualified.

During this time period (approx 2007) you may have remembered us recruiting through various head hunting companies concerning this business matter. Construction, managers etc…from the top to the bottom…..once after all the initial legwork was complete and the building and network was set up we would just have almost unlimited funding to complete projects and develop talent for this expanded entity. A new television network for the East Coast….

You may have also remembered us looking for what we referred to as the “Philly 20”…basically what it was if selected through a display of hard work and dedication you would have been the go to person and the #1 pick for any production work in the area that we were involved in. Example would be if an event was happening in the Philly area and you were a photographer, you would be approached 1st to photograph it. Examples of artists/talent/skills that were needed were: photographers, house band, videographers, actors, models, DJs, directors, sound operators, stagehands, electricians etc etc etc. A top notch budget was in place and the minimum pay out for any work performed under this new entity was $600 (the payment block was set up for this amount even if it was only 1 hour worth of work performed) It was a wonderful opportunity but many of the people that enrolled to be interviewed for the opportunity flaked and caused a huge set back in the plans…then the economic collapse of 2008 occurred and put a hold on ANY expansion, especially in the entertainment field.

This was a slight blemish on the face of Philly and some of the people that operate here, but we hope the economy comes out of the slump so we can pick up where we left off.


(Chris Chaos is a long time resident of South Jersey who once again resides in and writes from Gloucester City, New Jersey. He is a filmmaker, a business owner, writer, urban explorer and investigator of the odd and weird, a proud parent, happily taken and a connoisseur of hot wings. Chris can be reached at AxisVideo@aol.com)
Posted by Chris Chaos at 8:22 AM