DEBORAH SMITH LEEDS: Did she give birth to the Jersey Devil? 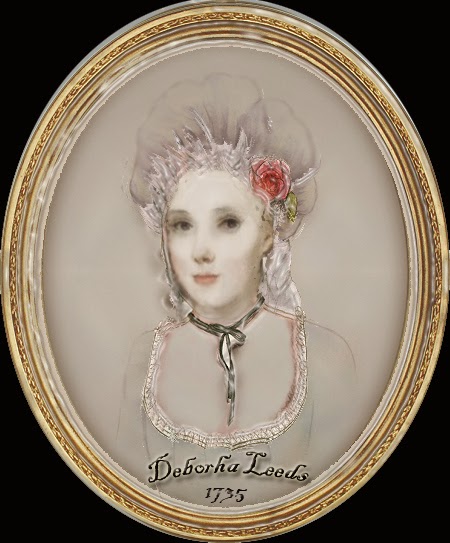 The facts:
Deborah Smith was born in 1685 in Burlington County, New Jersey and died as Deborah Leeds in 1748 in Atlantic County New Jersey. She was a Quaker and married Japhet Leeds giving birth to 12 of his children. Deborah was the daughter of Daniel Smith and Mary Murfin. There is much speculation and much of the details may have been lost to time. In those times it was an old practice to name the first son after the parents, which in her situation was not true. Deborah named her first son Robert, and her sixth son, Daniel, bore the name of her father. Japheth's father was also named Daniel. Her first child Mary was born 1704, and her last known child by Japheth, Hannah, was
born 1726. 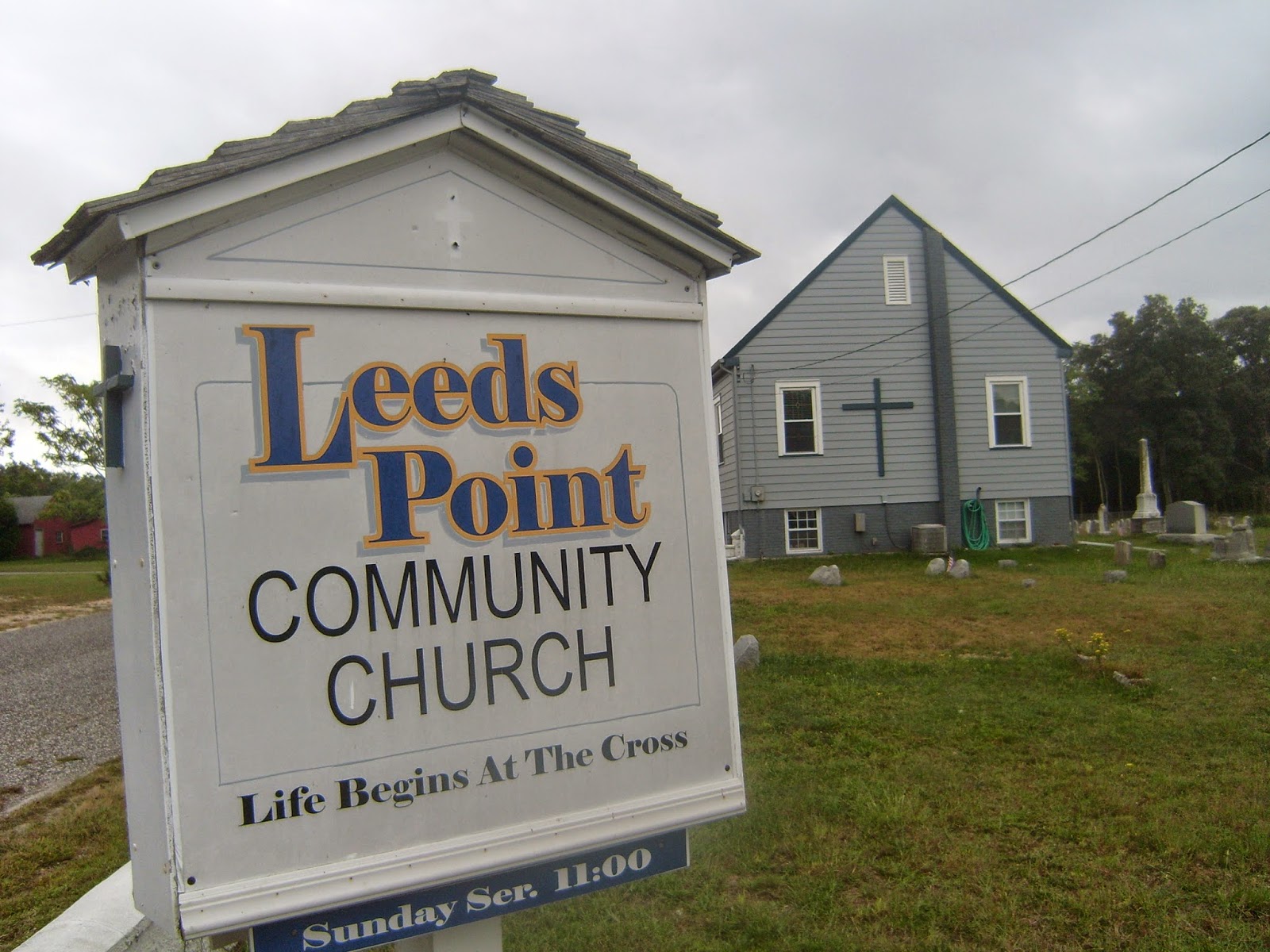 Much research would need to be conducted to find a birth record , perhaps in old Quaker meeting records of Burlington County, New Jersey, we can't be sure. We do know that there were several Smiths who attended Quaker Meetings along with her husband's family.Checking census records for the area, Deborah and Japhet did have a confirmed 12 children. In the Leed's Point area she is the only person that fit the profile of Mother Leeds without embellishment. The time frame was right on also since most legends place the Jersey Devil's birth in 1735. Since her last (confirmed) born child was born in 1726, in 1735 Deborah would have been 50 years old. Back in the 1700's it would have been highly unlikely that a woman in her 50's would have had a successful birth due to the primitive medical care. This might lead us to speculate and explore the possibilities that the 13th child was born handicapped, mentally retarded or disfigured over a real life devil or beast. 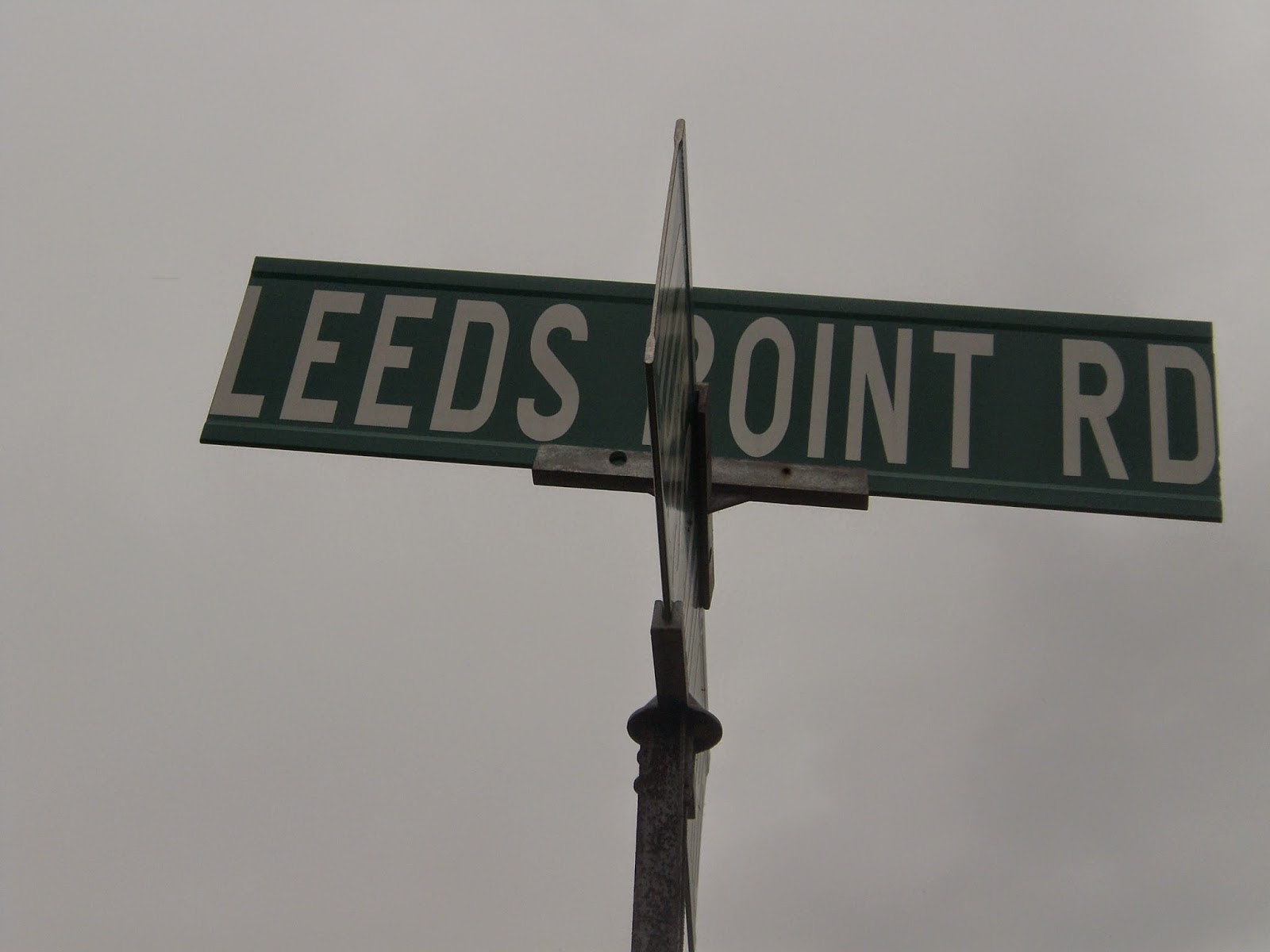 There are also political/religious reasons for the legend of the Jersey Devil to appear. Deborah was a Quaker and possibly converted to Episcopalian after she married Japhet. He was also a Quaker but in 1688 had a falling out with his church and then converted to Episcopalian and was christened at St. Mary's of Burlington in 1703. This rift may explain why Deborah was accused of being a witch and how the word "devil" made it into the Leed's/Jersey Devil's name. 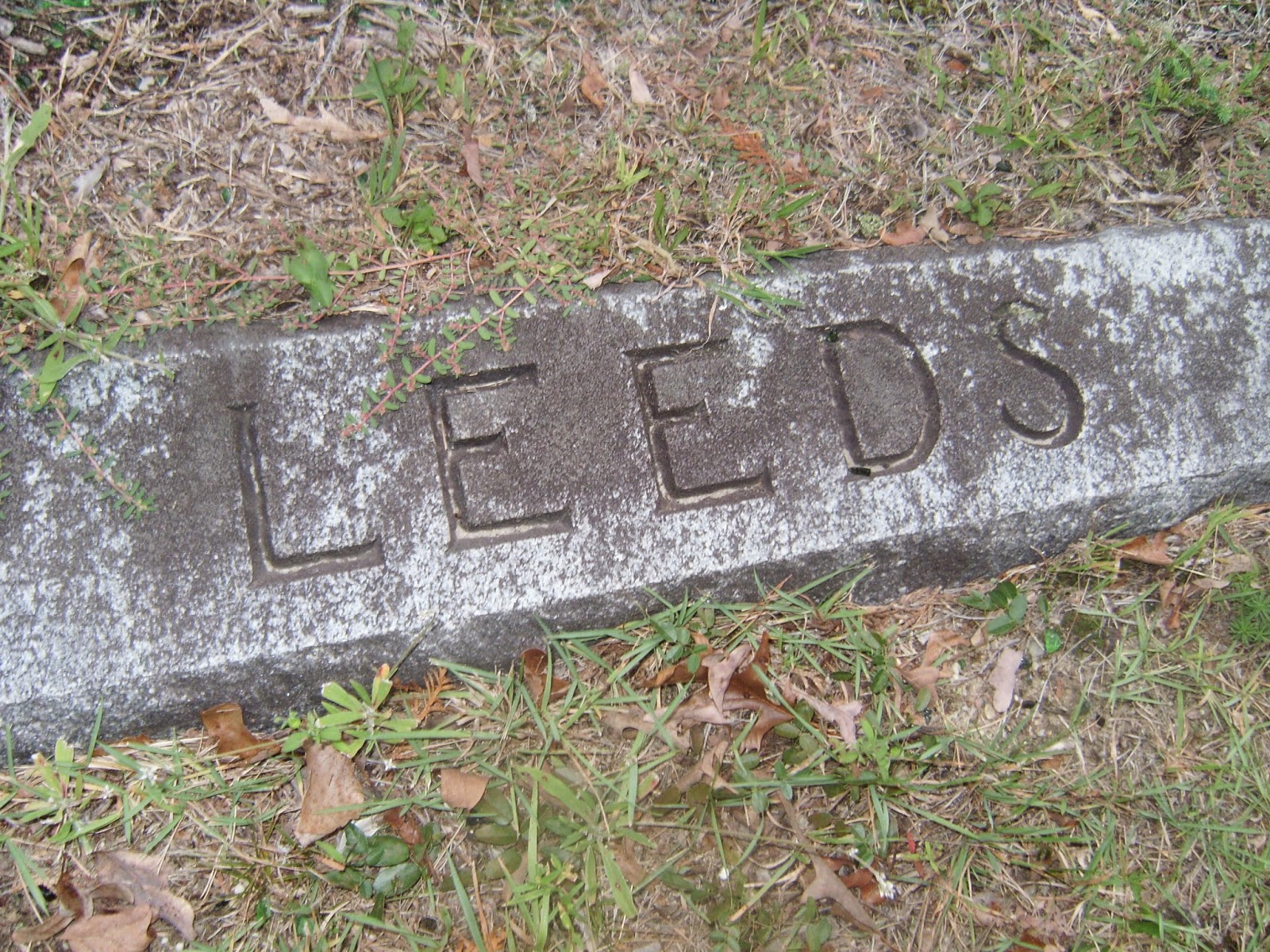 To follow along with the documentary, go here:
https://www.facebook.com/TheSearchForTheJerseyDevil

(Chris Chaos is a long time resident of South Jersey who once again resides in and writes from Gloucester City, New Jersey. He is a filmmaker, a business owner, writer, urban explorer and investigator of the odd and weird, a proud parent, happily taken and a connoisseur of hot wings. Chris can be reached at AxisVideo@aol.com)
Posted by Chris Chaos at 10:21 AM