"FEAR...CREEPY....DANGER....SAFETY and The UNCANNY VALLEY"

"Love is what we were born with. Fear is what we learned here."
Marianne Williamson

Safety..creepy...danger. There are always 3 points in this scenario:
On one side of this situational cliff you have safety, the place that most people like to be. The middle ground is creepy, that spot where it is slightly uncomfortable, disturbing and a bit off. On the far side of the spectrum you have danger, real danger, where you can get hurt. 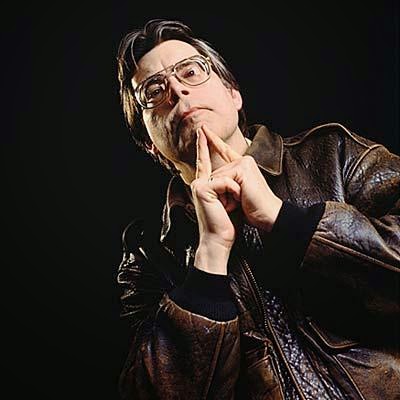 According to Stephen King there are 3 levels to fear which are: The gross out, the horror and the terror.
“The 3 types of terror: The Gross-out: the sight of a severed head tumbling down a flight of stairs, it's when the lights go out and something green and slimy splatters against your arm. The Horror: the unnatural, spiders the size of bears, the dead waking up and walking around, it's when the lights go out and something with claws grabs you by the arm. And the last and worse one: Terror, when you come home and notice everything you own had been taken away and replaced by an exact substitute. It's when the lights go out and you feel something behind you, you hear it, you feel its breath against your ear, but when you turn around, there's nothing there...”
(Reference: "Stephen King: Master of Horror." Jack Perkins, correspondent. NBC News. NBCUniversal Media. 27 Nov. 1981. NBC Learn) 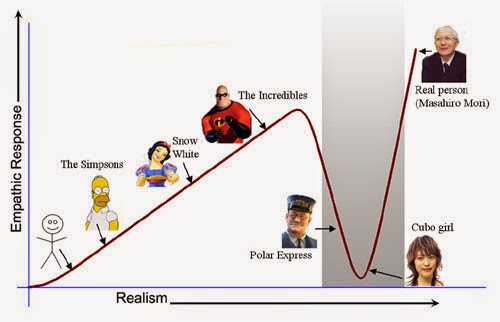 Terror, the Uncanny Valley, and Fear
The uncanny valley is when an object has features and moves similar to a human but something is off and not quite human which may cause a response of revulsion among people that witness this act. The valley is a dip in the level of comfort among the people that see this human likeness in objects such as robots, prosthetics, zombies, puppets, clowns, mannequins, teddy bears or something that mimics humans but periphery context is off. In many people unaccustomed to this may experience an unsettling feeling due to the closeness the above mentioned items resemble humans.
(Reference: http://tvtropes.org/pmwiki/pmwiki.php/Main/UncannyValley) 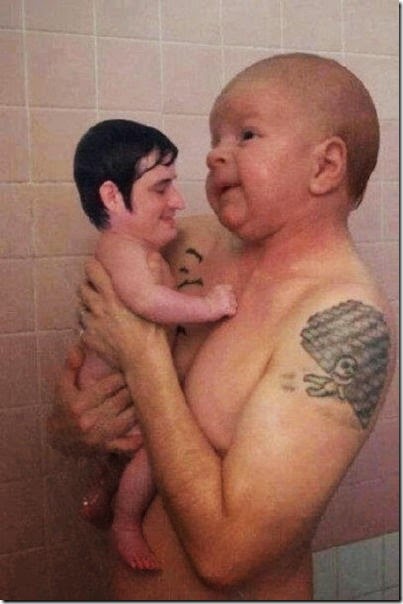 A fear that is brought up from masks or a neutral and vague expression creates a dissonance in the human brain since the person may get the creeps since the mask may hide the true intentions of who is behind the mask. Are they a threat or not? 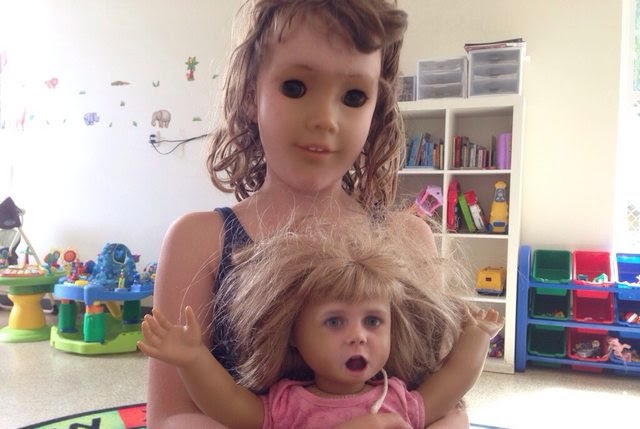 AMERICAN FEARS as taken from a Gallup poll 2001:
(ranked in order)
snakes
public speaking
heights
being in a small space
spiders and insects
needles and getting shots
mice
flying on an airplane
dogs
thunder and lightning
crowds
going to the doctor
the dark
(Reference: http://www.gallup.com/poll/1891/snakes-top-list-americans-fears.aspx)


Common Fears by a Gallup Poll conducted in 2005 reveals the most common fears of teenagers in the United States, here are the top 10:
Terrorist attacks
Spiders
Death
Failure
War
Heights
Crime/Violence
Being alone
The future
Nuclear war
(Reference: http://www.gallup.com/poll/15439/what-frightens-americas-youth.aspx)

"Fear stifles our thinking and actions. It creates indecisiveness that results in stagnation. I have known talented people who procrastinate indefinitely rather than risk failure. Lost opportunities cause erosion of confidence, and the downward spiral begins."
Charles Stanley

"Risk and dangers are real, but fear is a choice."
Chris Chaos

There is much truth to this quote, but some fears are rational and inbred into humans and animals alike. Natural fears are heights, predators, bugs, the dark and a few others.


(Chris Chaos is a long time resident of South Jersey who once again resides in and writes from Gloucester City, New Jersey. He is a filmmaker, a business owner, writer, urban explorer and investigator of the odd and weird, a proud parent, happily taken and a connoisseur of hot wings. Chris can be reached at AxisVideo@aol.com)
Posted by Chris Chaos at 9:47 AM