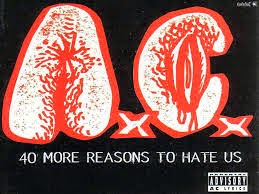 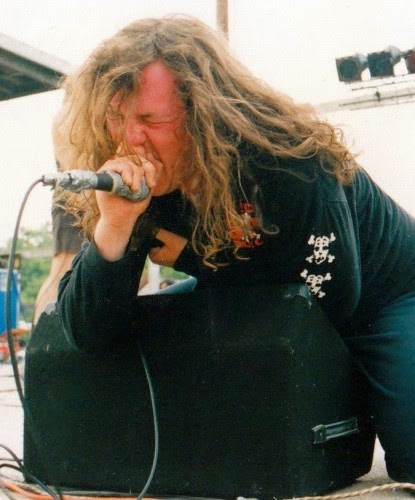 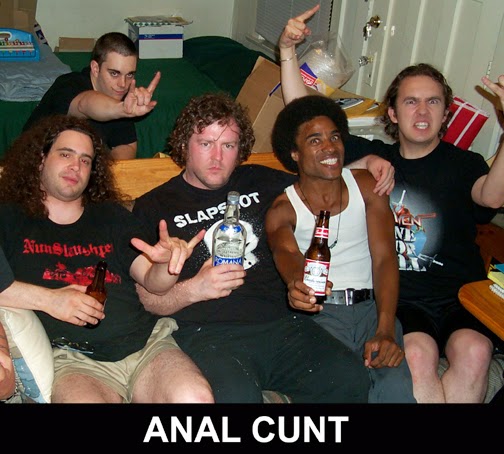 Here are some samples so you can get a feel for their music...but you will have to Google search for the lyrics:

"I Just Lit Your Baby on Fire" 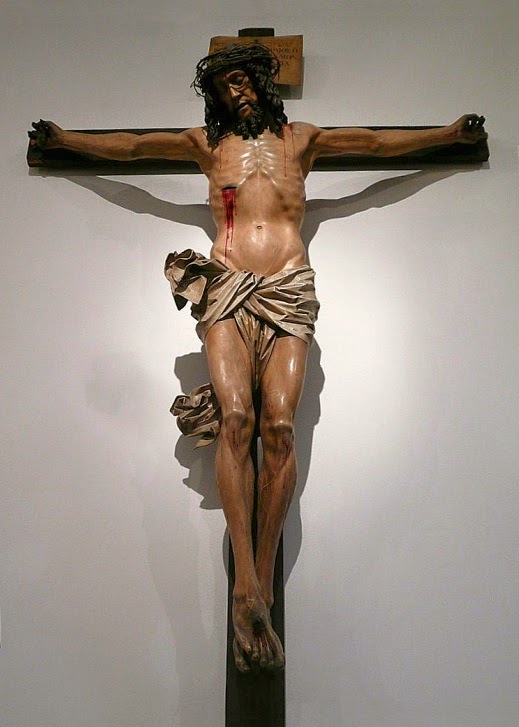 Normally this conversation would have ended up in a Social Parasite article, but since level headedness and no ignorance was presented, here it is. Mutual respect and understanding was gained.

Music is an acquired taste and subjective to the listener. The same goes for what is offensive, acceptable and in bad taste. Everyone has their limits, point of views, opinions and threshold as to what to classify things. The crucifix is a somewhat common sight to see in the modern world and many take it for granted without really thinking to the morbid visual image that it bears to a viewer. As goes for the blatant shock rockers of the world. 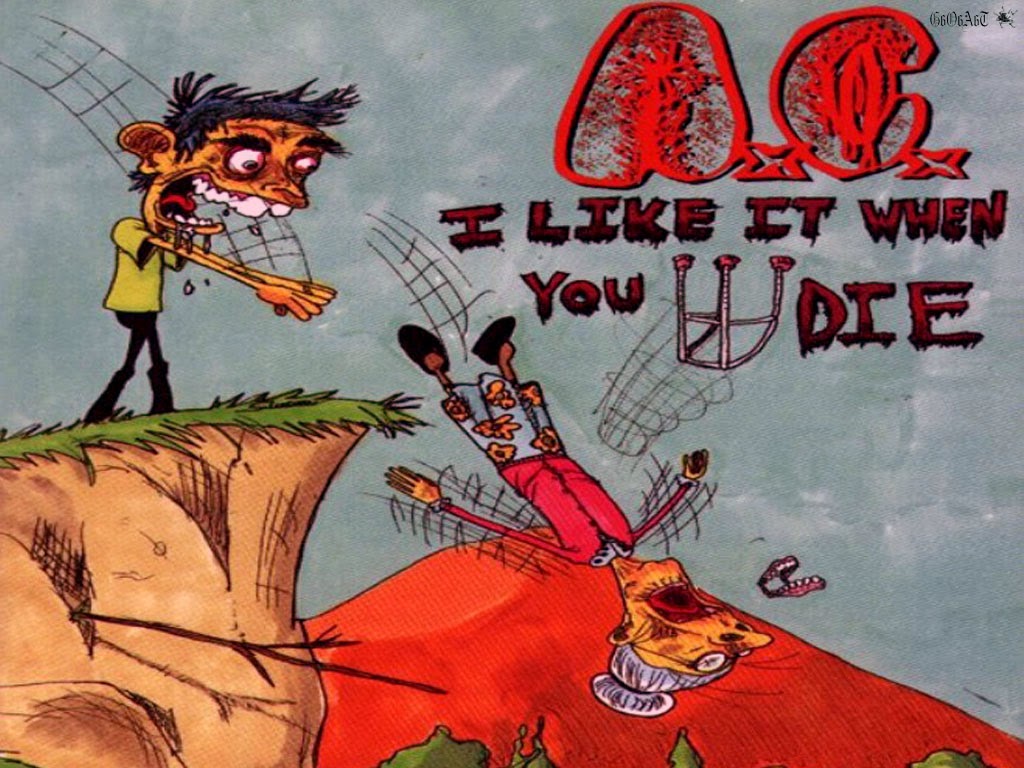 (Chris Chaos is a long time resident of South Jersey who once again resides in and writes from Gloucester City, New Jersey. He is a filmmaker, a business owner, writer, urban explorer and investigator of the odd and weird, a proud parent, happily taken and a connoisseur of hot wings. Chris can be reached at AxisVideo@aol.com)
Posted by Chris Chaos at 10:33 PM