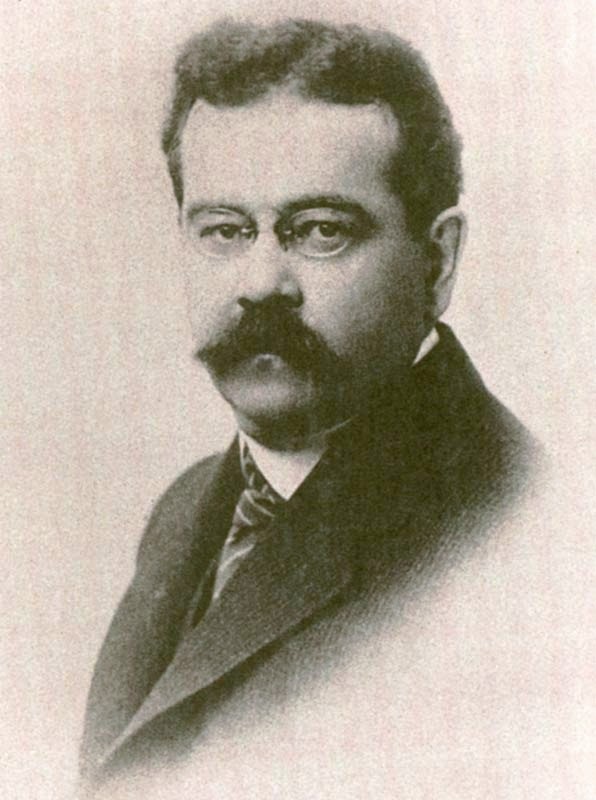 Charles Fort (August 6, 1874 – May 3, 1932) was an American writer and researcher concerning anomalous phenomena and bizarre topics.. He considered himself a true skeptic, one who opposes all forms of dogmatism, believes nothing, and does not take a position on anything. He  stated  to being an "intermediatist," one who believes nothing is real and nothing is unreal, that "all phenomena are approximations one way or the other between realness and unrealness."  Starting in about 1912 he would visit the library and search through the newspaper articles seeking out the odd, strange, bizarre, weird and out of the ordinary stories for his writings.Tiffany Thayer created the Fortean Society back in 1931 (in New York) and he acquired Fort's notes when he passed away and only a select few had access to Fort's writings.

According to Above Top Secret (http://www.abovetopsecret.com/forum/thread1037963/pg1), 60,000 plus notes from Charles Fort's writings based on the weird and odd will soon be available to the public. These notes were written in the 1920's and 30's on a variety of paper sources and should prove a difficult task to transcribe. John H. Reed, M.D. of the World Institute for Scientific Exploration (WISE: http://wisewiki.org/ ) acquired them from a house in Connecticut as the new owners were going to throw them out, not aware of their significance. 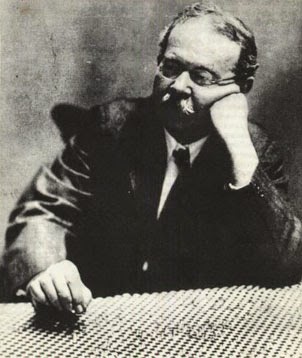 Carl Pabst, who passed away in 2004, painstakingly hand copied all the notes by 1987 and then typed up Fort's work on 3x5 index cards and lived in his CT house for more than 40 years. Pabst was the only person besides the NY Public Library who possessed all of Fort's notes.

(Chris Chaos is a long time resident of South Jersey who once again resides in and writes from Gloucester City, New Jersey. He is a filmmaker, a business owner, writer, urban explorer and investigator of the odd and weird, a proud parent, happily taken and a connoisseur of hot wings. Chris can be reached at AxisVideo@aol.com)
Posted by Chris Chaos at 9:10 AM