The Mysterious Creature from Arizona

Many people are ignorant of science due to the fact that when they were in high school, science and math were usually deemed either the harder or the nerdier of the required courses. Many students did just enough to pass and dreamed of after school activities that were in no way, shape or form academic.

Over the last few years paranormal and ghost reality TV shows gained in popularity and took advantage of the gullible audiences lack of scientific understanding. Dust and camera defects became orbs, random noises and Ghostboxes manufactured E.V.P.s and tools used in other industries for specific purposes became favorites of want to be ghost hunters. The theories and practices of these tools and concepts had no bearing and are at the mercy of interpretation of the inexperienced user.

In the past, before the popularity of the internet, most information of academia was controlled, filtered and peer reviewed to check and insure for quality prior to being dispensed to the public, but in modern times and the rise of the internet and computer age any, and I do mean anyone can create a blog and build a following of people eager to believe whatever is being distributed. It is more comprised of science fiction as opposed to actual science. 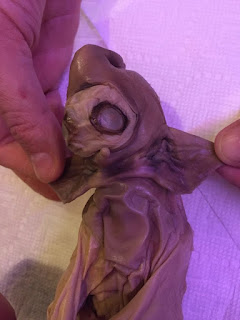 A strange creature was found in Arizona by a man who contacted Todd Ray of the show Venice Beach Freak Show. After conversing for a bit Todd thought the man was going to send him photos of this creature but the actual animal was mailed. 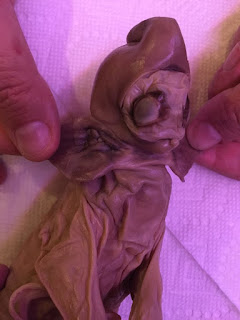 "I don't want to call it an alien, but it's definitely alien in form." Todd Ray

Since Todd holds a Guinness World Record for his collection of two headed animals, we must not take his statement lightly that this is the weirdest thing that he has ever seen. It must be difficult for Todd to see "weird things" that continue to impress him since his daily business specializes in ..."weird". 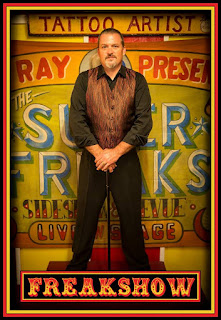 "It's about a foot long and has gill-like ear things below the head. It's got weird eyes and something out of its mouth that looks like a fleshy fang..." Todd Ray

"I was contacted not long ago by a man from Arizona who said he had found a very strange creature in his yard. He told me it looked like it had gills under the head and that something was "growing out of it's head like a flesh antennae!" He was spooked by it and said that he believed this belong with me at the Freakshow. I told him that I would love to see it and I gave him my email. I thought he would send photos, but he never did. A few weeks later, a box showed up at the Freakshow with the creature in a jar of alcohol. This is the creature he told me about and it is STRANGER than I could have imagined……it is truly the Most Alien Creature I have ever seen in my life. Let me know what you think it is…..it is a mystery to everyone who sees it in person." Todd Ray

While researching background information for this piece, I contacted a few people to pick their brains to see what their opinion of this creature is.

Although the speculation concerning the thoughts and origins of this being varies many concur that it is either the fetus of a: 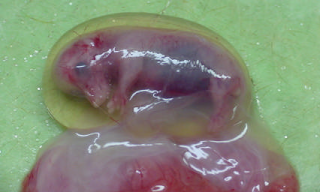 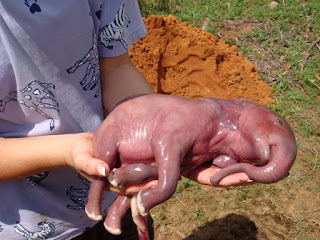 ".....It looks to me like the skin has detached from the musculature and kind of shrunk back over the skull so that the face can be seen in the mouth." Dave Dorris 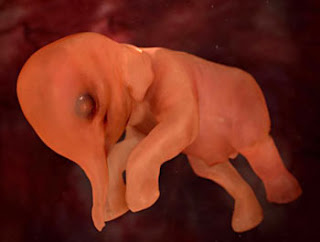 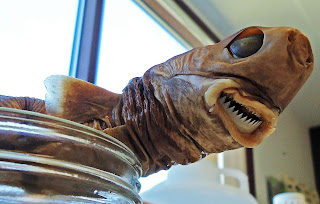 Scott Mardis (The Ayatollah of Plesiosaurs and specializes in marine biology) suggested that it could possibly be a shark and referenced the photos. "If it's a real animal, it looks like a deformed shark fetus to me. There is an obscure little shark with baggy skin like that. The Cookie Cutter Shark." 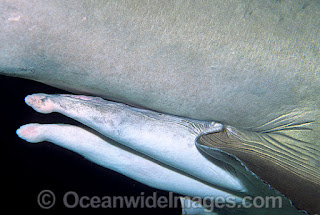 "Sharks have sexual organs called claspers that can sometimes look like legs with feet." stated Scott Mardis. So it might be possible if the shark was deformed, the "legs" barely seen in the video/photos may be claspers.

Many people did come to the same conclusion, they think that it is some sort of shark.
"No expert here. But too me it looks like a deep sea shark. As for the two toned skin color. When these things are brought up from the deep the difference in pressure might cause the body to become exaggerated or deformed. Maybe it's a sac that when deep under water has a function, but out of water and in a different pressure looks weird. The big eyes also to me give it away as a deep sea creature." Susen Freemyers

Others were thinking more along the lines of a land dwelling mammal. "...a fetal bear still in the amniotic sac." The vast majority of the suggestion as to what the species of this bizarre creature was centered around it being either a fetus or a deformity.

"It could certainly be an aborted/malformed fetus of any number of species but it appears to be an amalgam of different tissues, I can't help but notice that the tissue in the head appears to be embedded in the large "piece" around it (and does not match in consistency or color), eyes and body do not appear to be from the same source as the facial tissue." Cristina Simmons of the San Diego Zoo 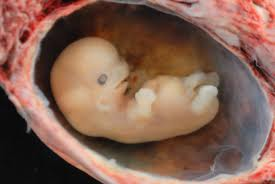 Others had to explore the option that it could have been fake due to the fact that over the years there have been many. In today's age, a special effects person could possibly conjure up a monster up to par and quality of any creature feature that you may see at the movies.
"Silly putty molded into whatever he thinks people will believe." Brenda Hopton

Others even suggested the below.. as a joke. 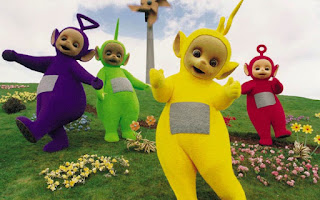 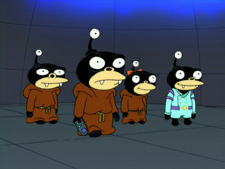 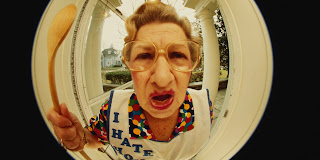 
A video concerning the creature from VeniceBeachFreakshow 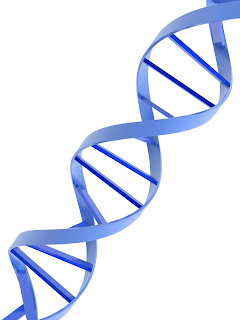 Ray is willing to get a DNA test conducted on this animal...that way we can get a definite answer as to what this mass of cells are. If a DNA test is conducted and the animal is identified, we will update the article.