Dictionary.com defines racism as:
the belief that all members of each race possess characteristics or abilities specific to that race, especially so as to distinguish it as inferior or superior to another race or races. 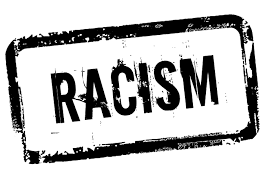 I have been working on a psychological social experiment (that will be documented into a book) that centers on perceived racism and have ran quite a few tests with multiple configurations looking for various outcomes. The conclusion is fast becoming that people are not necessarily racist (hatred/dislike toward people of different races) but just have a general disregard towards ANYONE different than themselves. For an example, if one was to target a person to bully/harass or pick on, once they have a target they take the biggest different  (race, sex, weight, style, height etc) between themselves and their target and they center on that feature for their attack.

This concept that we refer to as racism is inbred into us, genetic and biological, just look to nature to see how one specie wages war against another. Every animal is food for a competing animal. Even the largest animals that have no natural predators, nor humans who think they are at the top of the food chain, fall to the tiny and lowly viruses and bacteria. 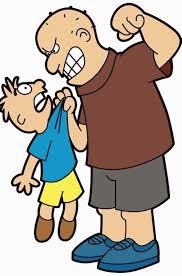 This all seems so kindergarten, but this small mindedness carries over from childhood into adulthood resulting in temper tantrums for the frustrated.

The location where most arguments occur and can be observed is the comment section of ANY webpage (and especially on popular social media sites). There are hundreds of thousands , so you can get a nice cross section of topics and of society by going to specifically topiced sites and observe. 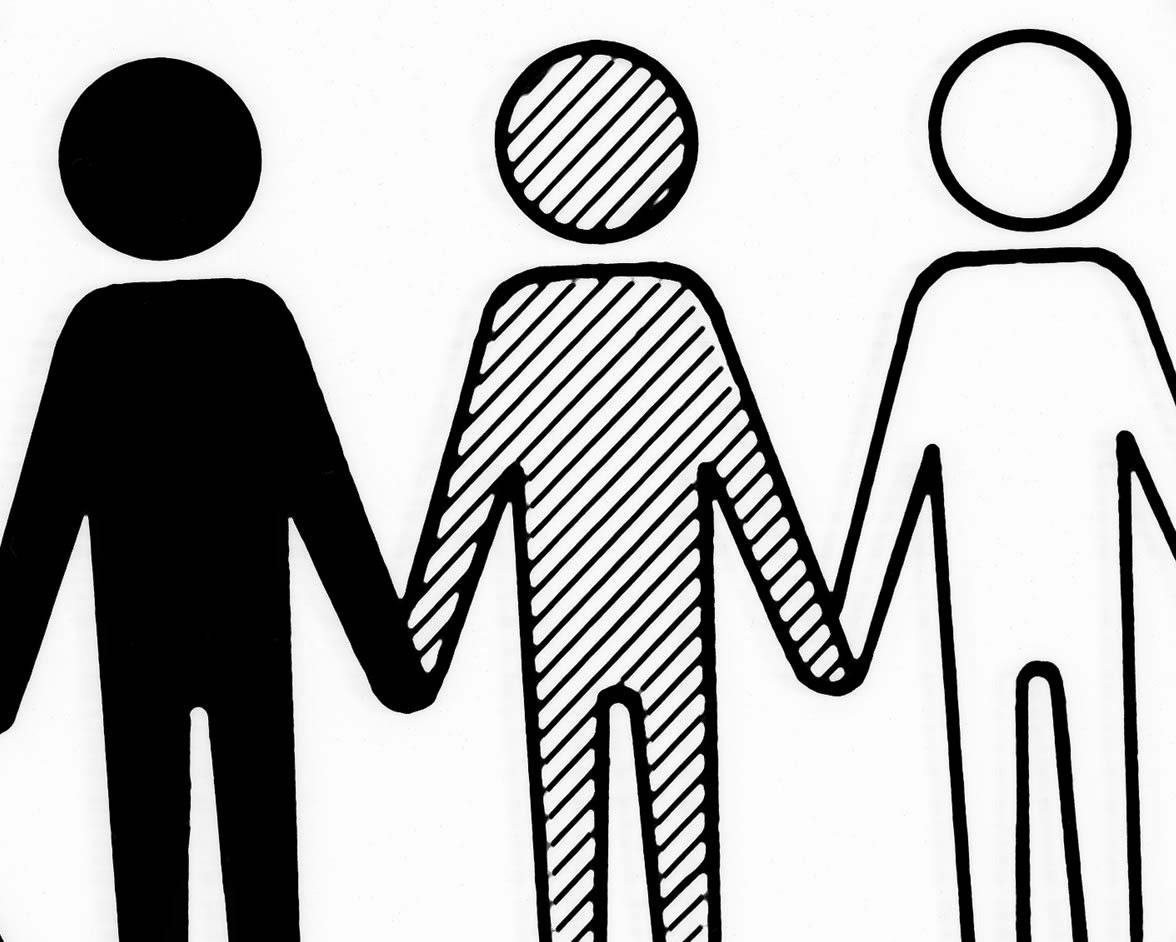 The formula for the people seems to be:
1) go to a website
2) read the headline
3) look at the pictures
4) skip or skim the article
5) form a quick opinion
6) go to comment section and vent all frustrations
7) wait for response
8) bash people that do not agree with your opinion

In my experience of witnessing and observing what was mentioned above I see the offenders (when they get to the step of bashing) start personal attacks based on what was said and also based upon the appearance of their profile picture/avatar. Men bashing woman, blacks bashing whites, the young bashing the old or even just bashing someone because of the shirt they are wearing. 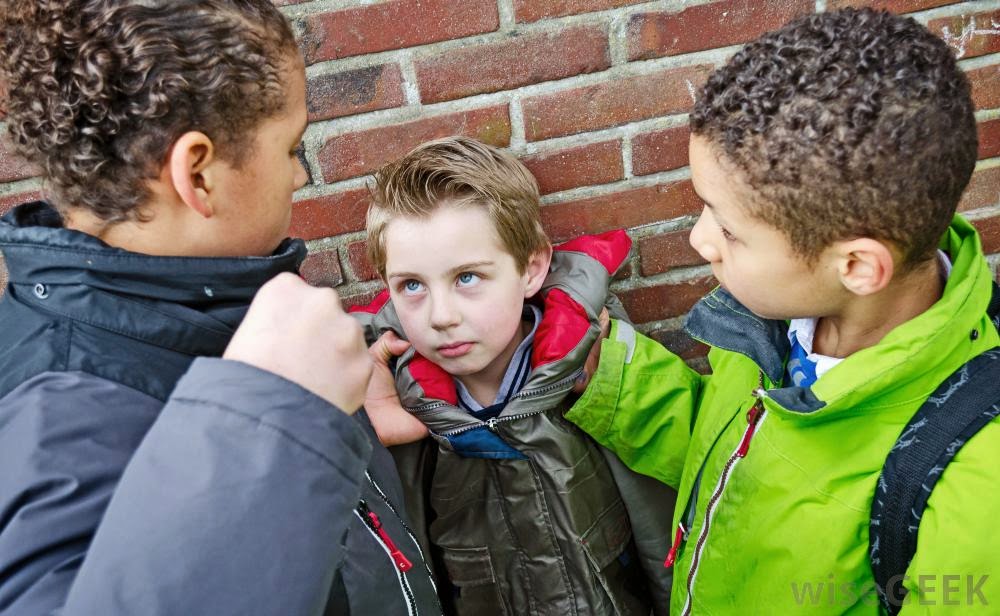 With the recent incident in Ferguson, MO I have seen a rise in racist comments on websites, from whites it is usually in reaction to the targeting of whites by blacks in the form of rioting or getting revenge by attacking them. From blacks it usually is in the form of protest (whether directed properly or not) against white cops killing or beating blacks.

Bottom line is people dislike others that differ too much from themselves. If you are not from the tribe and do not fit in, you are out. Rejected like foreign bacteria in the human body. 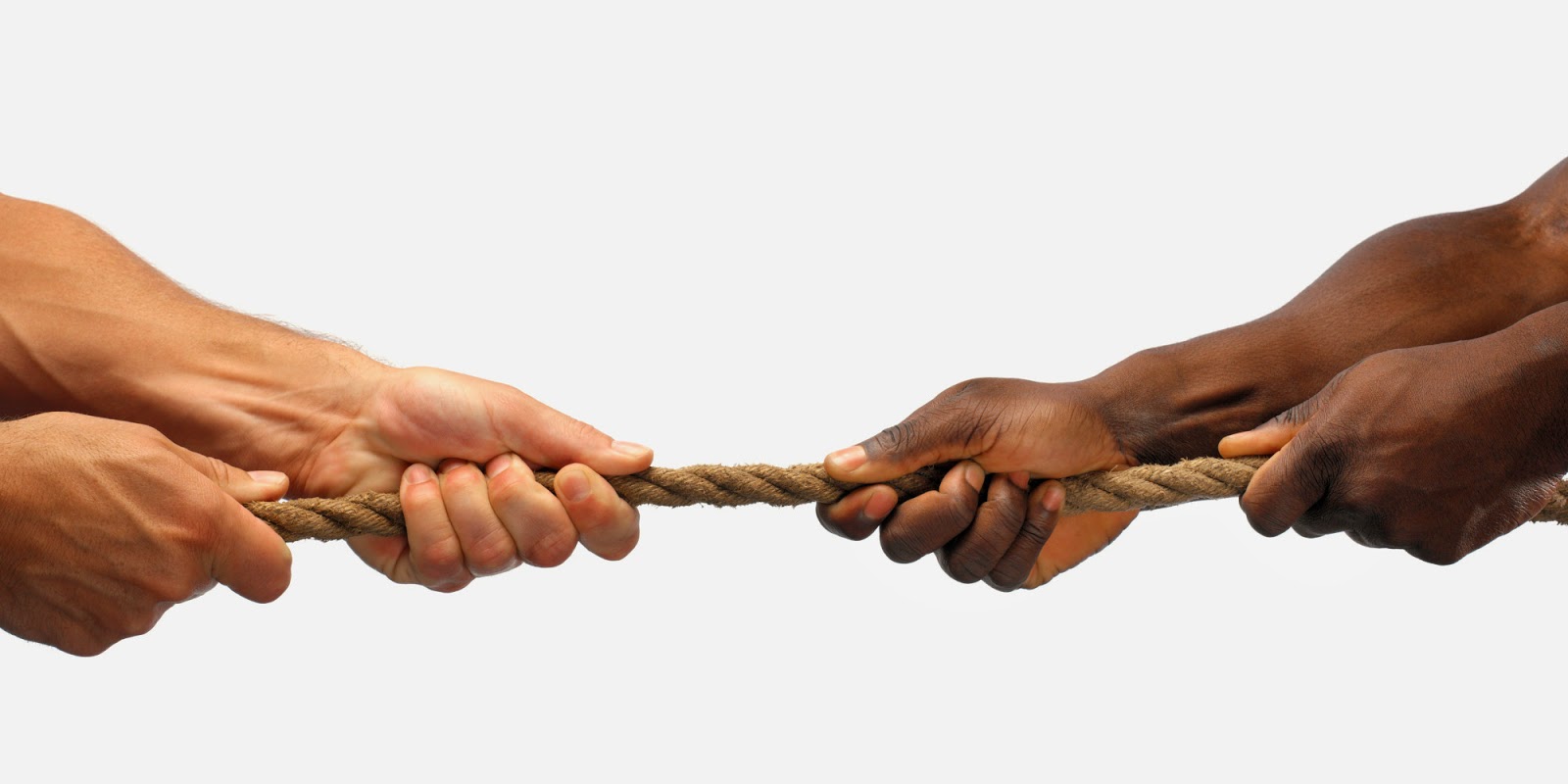 Once all results from this social experiment are in and weighed they will be compiled and become available to the public.

(Chris Chaos is a long time resident of South Jersey who once again resides in and writes from Gloucester City, New Jersey. He is a filmmaker, a business owner, writer, urban explorer and investigator of the odd and weird, a proud parent, happily taken and a connoisseur of  hot wings. Chris can be reached at AxisVideo@aol.com)
Posted by Chris Chaos at 7:00 AM