ORBS:
Over the last few years there has been an onslaught of "proof" that spirits, ghosts and demons exist due to the rise of popular paranormal television shows featuring orbs. But what exactly is an orb you ask? In theory they are hovering round balls of light/energy and come in all ranges of brightness and intensities. They can be quite fast and be very erratic when captured on video. They even come in different colors and according to self-proclaimed experts, each color represents a different entity or mood the spirit is in according to enthusiasts. 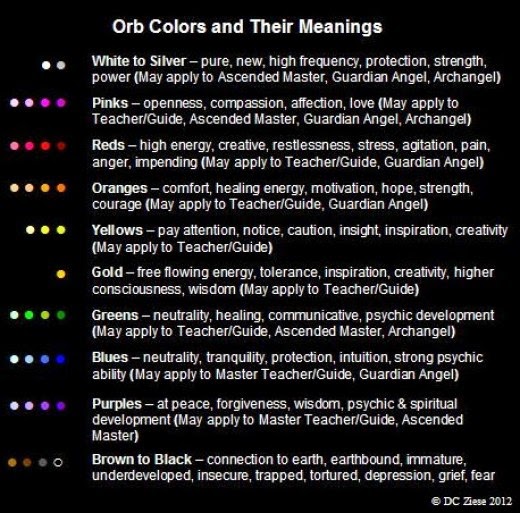 Most of the pictures taken that contain orbs are obtained from dirty dusty old houses, empty hospitals, schools or prisons that have been abandoned for many years, so of course there will be a large amount of dust collected in these locations. To test this in your own house you can turn off all the lights and make a room as dark as possible, now move and shake a curtain (or a blanket) and allow a sun beam to come into the room. Chances are you will see a lot of dust no matter how clean of a house you keep. If you were to take a photo with a digital camera enabling the flash, no doubt you would capture many orbs in the photo due to the sunbeam, the flash and the dust reacting and causing reflections. You can also obtain similar results if you take a photo with a digital camera in a high humidity area, in the rain or in snow fall.

Although there is not a 100% way of saying if an orb is dust or a spirit since the dust explanation is based on science and common sense and the spirit orb is based on theory and speculation. Also there has been a rise in security cameras catching orbs or ghosts on late night surveillance footage. Usually when examined a little closer it turns out to be a bug reflecting in the night vision of the camera's capabilities.

Most of the orbs captured in photo are obtained from digital cameras and can be an imperfection/corruption in the pixels. When a photo taken with a 35mm film camera this almost never happens since it is developed straight to the film. There have been many tests and studies that have been conducted by the major camera manufactures and have also come to this conclusion, their findings can be found in a quick internet research session on their respective sites, It is a well known phenomenon and anyone that operates a camera professionally deals with this situation under un-ideal shooting locations and environments.. 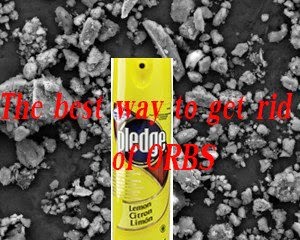 Now back to the popular television shows, concerning orbs, designed for the entertainment of masses:  These TV shows are made to entertain and they have to deliver and get ratings or they will not be approved for the next season. To the average person they may think that a paranormal investigation is always as exciting as what you see in the movies or on The Ghostbusters, but in truth 99% of the time an investigator is just sitting in the dark trying to stay awake while tests are being run, then the next day looking over hours of video, photos and audio that was obtained. Once in a while you will find something that looks curious but usually it has a logical explanation. So in the TV shows they have to keep the pace and keep the audience engaged, so something HAS to happen, hence why they always resort to orbs and E.V.P.S (more on that later) Sooo...orbs...spirits or nothing that a little Pledge can't take care of? 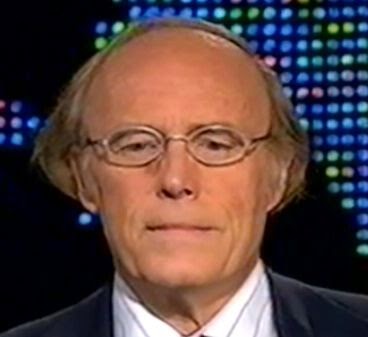 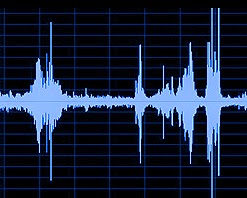 In addition to orbs, another tactic that TV producers use to make a ghost show more exciting and fill in dead space is to assault the audio with E.V.P.s (For a more detailed explanation: http://en.wikipedia.org/wiki/Electronic_voice_phenomenon)

Some dishonorable investigators intentionally manipulate the audio and add in various sounds or phrases to fool the listeners. Others gathering audio may make honest mistakes and picked up the voices/audio of their fellow team members in the background. It is highly advisable to keep the number of people on site to a minimal so it would be easier to keep track of everyone's whereabouts. More times than not many of the team members are inexperienced** at conducting audio investigations and fail to keep the silence.

In and of itself, E.V.P,s are highly unscientific to begin with. Most of the proposed recordings can be disregarded right off the bat, especially when the recording and the voice is all breathy or you can hear the voice popping their “B”'s and “P”'s. If you know ANYTHING about E.V.P.s, it is (in theory) electrically generated sounds that resemble human speech: i.e. a manipulation of the electronics. So it would NEVER be breathy nor would it pop the “P”'s and “B”’s, it would more resemble Steven Hawkins speaking device or the human voice generator that comes on most modern computers. Anyone that studied the mechanics of human speech understand that lungs, vocal cords, lips and a tongue are needed to form words. Popping "B" and "P" would actually be a fault caused by too much air passing the lips and would never occur through manipulation of electronic/speaker equipment. Obviously many of the E.V.P.s that appear on the TV shows are extremely false and misleading and not based on science, just the naiveness of the viewers.

Granted many of the famous and popular Ghost shows on television are fake and for entertainment purposes only...many well to do “Ghost Hunters” fall into this trap and become victims of apophenia (whether by video, photo or audio). Also, according to scientific reality, "ghosts" do not have the ability to appear in their human form, in theory, a "ghost" is left over energy and would appear no differently than wind, an electrical field or any other naturally occurring form in nature. More on this subject later.

**A little about qualifications:
An acceptable background to conduct "scientific" investigations would be at least something in the field of science, criminal justice, teaching, social work, or psychology. Also a firm understanding and knowledge of the electrical equipment being used is needed also. An audio and video background would be highly suggested. Considering many of the locations that the "ghost hunters" hunt are in abandoned mental hospitals, prison, schools or assorted buildings some sort of formal education and experience would be expected.

Since they are attempting to communicate with ghosts/spirits, who were once people, you would think that these “hunters” would possess better communication skills and backgrounds to actually talk to these supposed ghosts. But sadly most of the "hunters" were inspired and took a liking to some television shows and not aware of prerequisites needed to enter the field, let alone earning any credentials that would qualify them to "talk" to ghosts/spirits (or the people they were in their past life).

There are many people that do not even understand the theory and science of what an E.V.P. actually is and present badly faked or misinterpreted ones to the public which is incredibly misleading. An E.V.P. is a manipulation of an electronic recording/output device, therefore the sound of a “voice” would be more robotic sounding and would NEVER have breathy sounds nor would any letters like “P” or “B” pop. Also comes along the painfully obvious fake photoshopped pictures or the infamous orb which is usually dust, a bug or an artifact on the digital camera that the “ghost hunter” is using but not properly trained on.

(Chris Chaos is a long time resident of South Jersey. He is a filmmaker, a business owner, writer, urban explorer and investigator of the odd and weird, a proud parent, happily taken and a connoisseur of hot wings. )
Posted by Chris Chaos at 7:00 AM