There are several interpretation of the time and the definition of The Witching Hour, some say midnight, others say 3 am and still others state between the hours of 9 pm-3 am. The modern meaning of the phrase, The Witching Hour, is midnight and refers to the time of night when witches, devils, ghosts become their most powerful, black magic is the most effective and even colicky babies rise to annoy their slumbering parents. 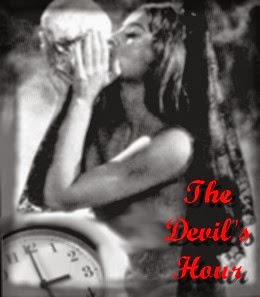 Others use the phrase arbitrarily in exchange for bad luck or the time when it is most likely to occur. Examples are crime, storms, ghosts making appearances and when babies wake up crying. Images of acts out of the film, The Purge may come to mind.

In medieval times this time frame was considered to be when witches practiced acts by which the Christians considered unholy. Without a good reason, some females may have been accused of being a witch if out beyond the hours of midnight.

Within modern entertainment, movies and ghost hunters alike, they may consider 3 a.m. to be peak timing when ghosts and spirits appear. The movie, The Exorcism of Emily Rose, popularized 3 a.m., stating that 3 a.m. Was the time when evil forces mocked the Holy Trinity. Also 3 a.m. is opposite of 3 p.m., as it was stated to be the time that Jesus died. 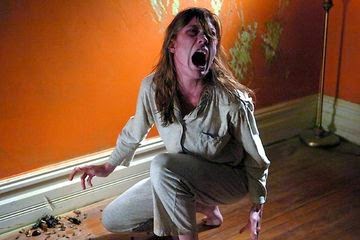 To just simply associate numbers, some Wiccans used 3 a.m. since they have the Threefold Laws and a Triple Goddess.

So in all logical thinking, 12 am is The Witching Hour and 3 am would refer to The Devil's Hour. Most will agree that the Devil's Hour begins at 3 am and runs until 3:59 am, but still might be felt until the sun breaks through the early dawn. Depending on where you are in the world, the sunrise may be 4 am in the summer and 7 am in the winter. Built on Christian inspired fear, this was named after the Devil, Lucifer and the perceived power he has over the world during this hour. Supposedly when demons come out of their spirit world and interact in the human's world this is the time when they are the strongest. 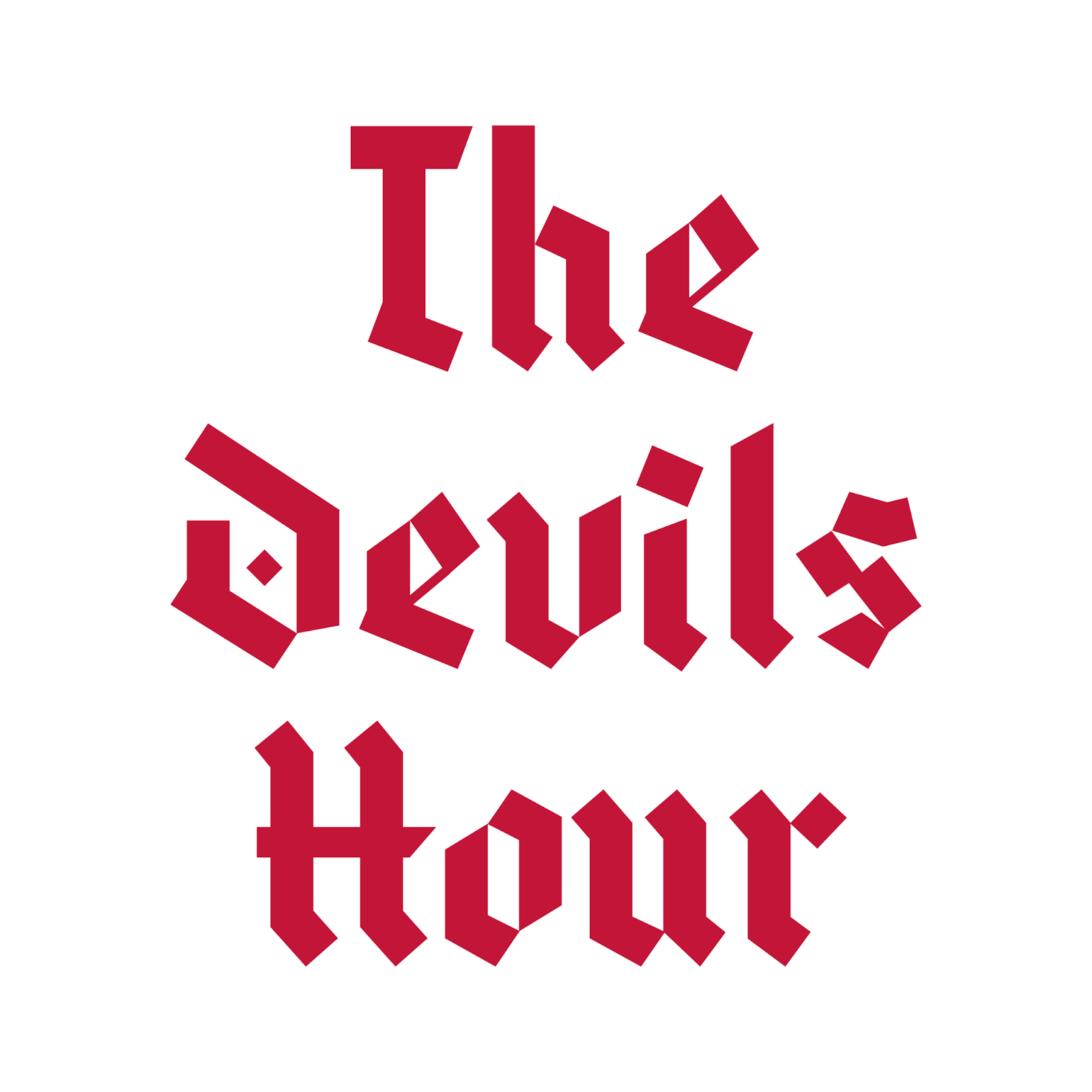 This is also the hour that demons and devil worshipers participate in dark/black ceremonies to build their power base to counteract the 3 pm holy aura of when Jesus died. Some that believe in the Apocalypse think that the 3 am time zone will spawn the Anti-Christ.

The 3 am hour is also considered the time when most evil takes place, deaths occur and bad luck happens. The Witching Hour (12 am) gives the Devil's Hour a boost at 3 am due to the fact that the holy rays of the sun are absent and far away from the 3 pm time of the clock.The most powerful time of year for the evil spirits would be the Devil's Hour on Halloween due to the thinning of the veil. There’s also the lack of good human consciousness as most sleep during this time, and their soul partially resides in the astral dream plane. That coupled with the increase in evil consciousness adds more fuel to the Devil’s Hell fire on Earth.

Legend has it that if you wake up at exactly 3:00 AM for no reason in a state of terror then the Devil has paid you a visit literally or in your dreams. A mere state of heightened agitation might indicate demonic or poltergeist visitation. Also attack from all manner of supernatural beings increase during the Devil’s Hour. It certainly known that a Werewolves rage is at it’s height during the 100% full Moon in the Devil’s Hour. This is where the most Werewolf related attacks, and deaths take place. According to Christians, It’s best for all to stay in bed under covers blessed in Holy Water during the Devil’s Hour to insure your safety until dawn arrives.

But all in all, clocks, time and the concepts mentioned above are all man made devices. The universe is far too strange and vast for man's small mind to comprehend. 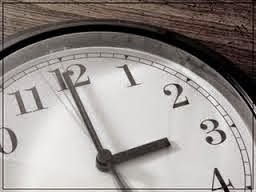 For additional topics on the strange, weird and unexplained, be sure to visit: https://www.facebook.com/Cursedbook

(Chris Chaos is a long time resident of South Jersey who once again resides in and writes from Gloucester City, New Jersey. He is a filmmaker, a business owner, writer, urban explorer and investigator of the odd and weird, a proud parent, happily taken and a connoisseur of hot wings. Chris can be reached at AxisVideo@aol.com)
Posted by Chris Chaos at 6:22 PM