The Origin and Background of CURSED: An Explanation of the Unknown

Over the last few years I have been working on some various projects (video, written, books, etc) concerning supposedly haunted, lore, abandoned and locations of a historical note. The research has been recorded into a series entitled CURSED: An Explanation of the Unknown, which currently has three books released and various accompanying videos. In the coming years we will also convert the information and content contained in the various Cursed books into a movie and encyclopedia form. 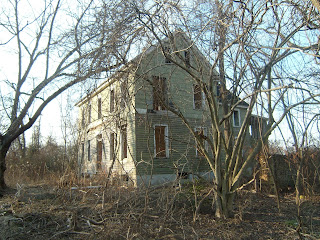 The Purgatory House (Burned down in 2011)

A few years ago it was decided to produce a documentary and an accompanying book entitled “CURSED: An Explanation of the Unknown”, it is to be an exploration and documentation concerning abandoned buildings, the investigation of supposed haunted locations, preservation of history, lore and documenting architectural wonders.

The first inspiration for this series was an exploration into the "cursed" section of Haddon Heights, New Jersey. This location served jumping point for a few unsolved murders from many years ago near Haddon Lake. Such as, an attempted suicide where a man drove his car 100 mph into a McDonald's killing several of the workers, a tree that a number of people hung themselves from and home to where a transsexual accused of molesting neighborhood children had a shoot-out with the police when they came to serve a warrant. 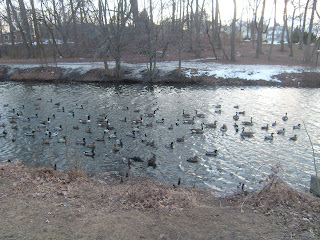 After much research, the CURSED project branched off into other locations that were in danger of being torn down and lost to modern memory that were shrouded in some sort of dark past. While researching and documenting, we visited hundreds of locations in the NJ and PA area examining the history and documenting through video, photo and drafting reports. Looking back, many of the buildings/structures have been torn down or vandalized beyond recognition since then and something else was built in its place. We hope their legends can live on and preserved through CURSED: An Explanation of the Unknown. 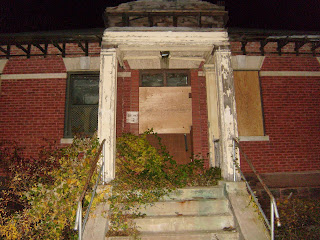 Some of the locations that we investigated were abandoned mental facilities, prisons, schools and hospitals or just simply an area that something "bad" happened there. One thing that was noticed about many of the popular ghost hunting shows were that the cast were lacking credibility, experience and knowledge on the backgrounds of the “ghosts” they were talking to...most of these supposed ghosts were former mental patients or criminals..the celebrity ghost hunters also had no real world experience in dealing with these “former people” (or people in general for that matter). A few years ago, I wished to expand my talents into the psychological field so I took a position with V.O.A. and Bancroft which deals with the criminally insane, people with brain/mental disorders, T.B.I., victims of crimes, atrocities and the like. With the training they provided and more exposure to the living people contrasted to and bled over into these abandoned buildings where I might encounter their ghostly counter parts. Learning how to talk, counsel and associate with these people in a real life experience gave the edge to interact with any specters that may be encountered in our expeditions. Knowing how to talk to these possible ghosts may put them at ease and make a bridge for an open dialogue.

The project has evolved tremendously since we first set out and has grown in scope exponential. We hope these stories will inspire others to document locations in their area and may help people preserve the history associated with them. 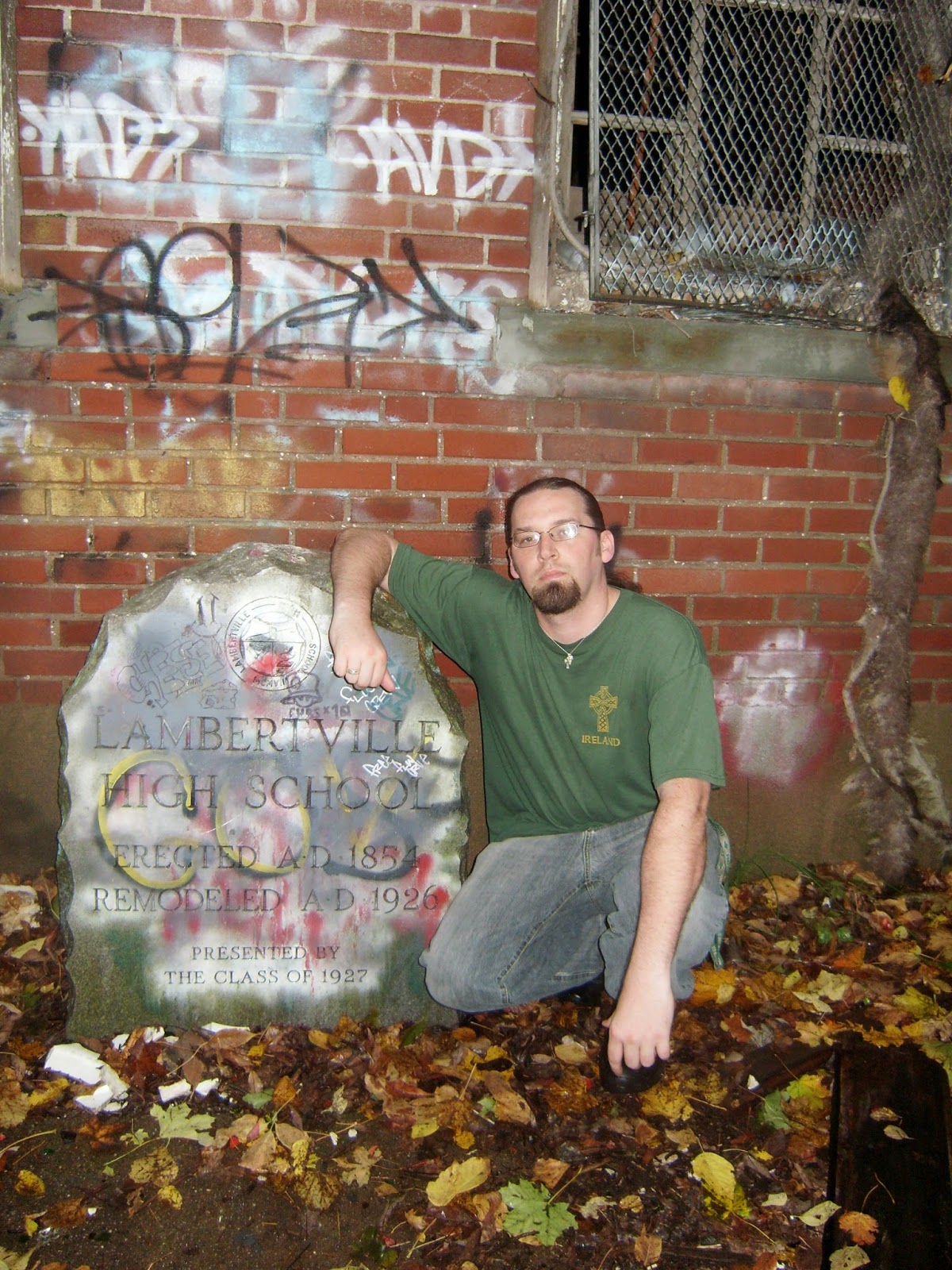 To purchase the Cursed books:
Cursed: An Explanation of the Unknown

Cursed III
(Chris Chaos is a long time resident of South Jersey who once again resides in and writes from Gloucester City, New Jersey.  He is a filmmaker, a business owner, writer, urban explorer and investigator of the odd and weird, has a black cat named Jynx, two rats: Hopping Heather and Climbing Carol, a proud parent, happily taken and a connoisseur of hot wings.)
Posted by Chris Chaos at 12:00 PM