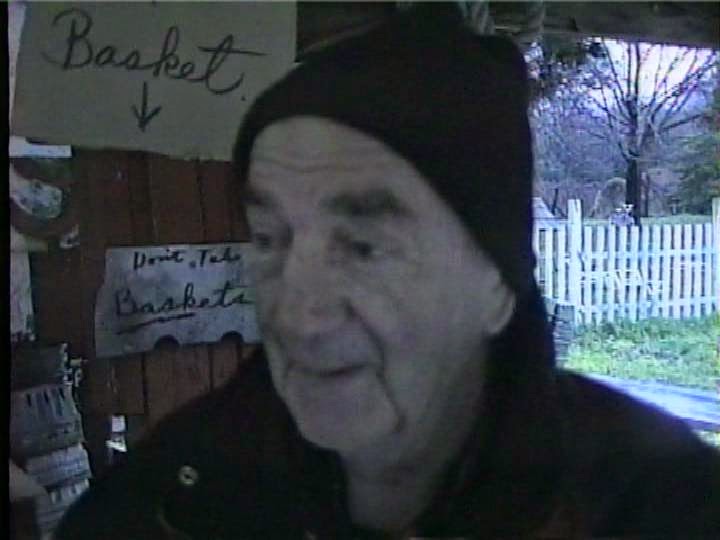 After much research and consulting our various friends who are biologists, scientists and cryptozoologists, we have determined what the strange bone is that the man (Jack) in the documentary, "THE SEARCH FOR THE JERSEY DEVIL", thought was the Jersey Devil's skull. 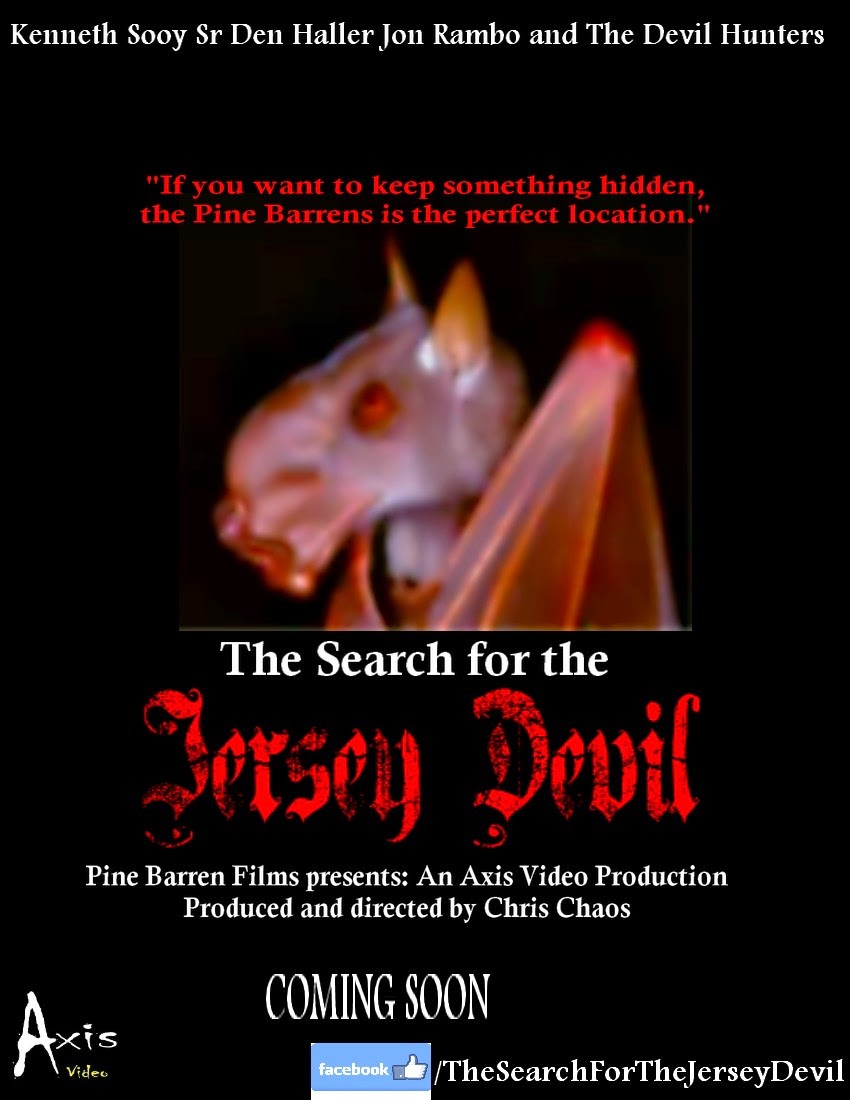 THE SEARCH FOR THE JERSEY DEVIL

While filming the documentary "The Search for the Jersey Devil" we stumbled across a fruit stand on the side of the road that had a wonderful sign stating that for $1 you could see the Jersey Devil's skull. So we knocked on the door of the house connected to the stand and a woman answered stating that we would have to come back a little later since her husband was not there. We drove to the local bar and passed the time drinking beer and eating wings. 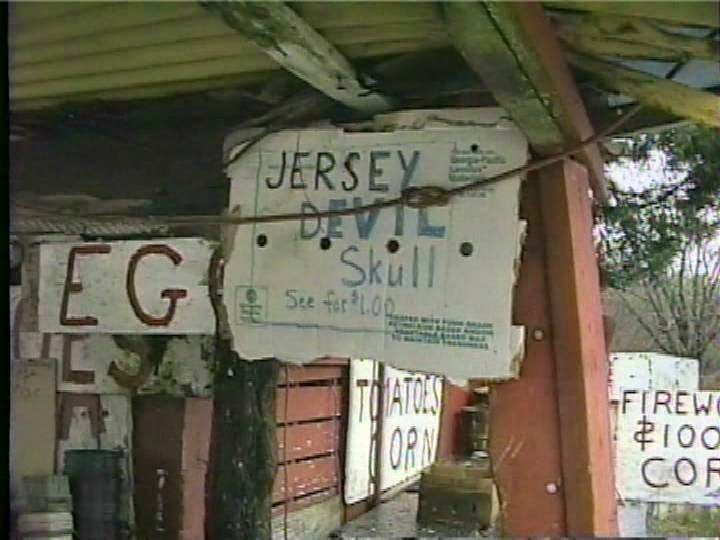 At the pre-agreed upon time we drove back to the farm stand and met with Farmer Jack to discuss what he had in his possession. He walked us to the back cabinet located in the fruit stand and pulled out several bones and a little card from Batsto NJ with a picture of the Jersey Devil on the front of it. He laid the bones out on the table and we started to film in amazement. Jack stated that about 2 years prior family members found the bones spread out on the corner of the property and everybody immediately assumed that it was the bones and skull of NJ's most famous resident. He also stated that there were many more bones present, but over the years they disappeared. Many people have come to this stand with the hopes of seeing the Jersey Devil's skull and Jack turned down the offer to allow the skull to appear in a museum. 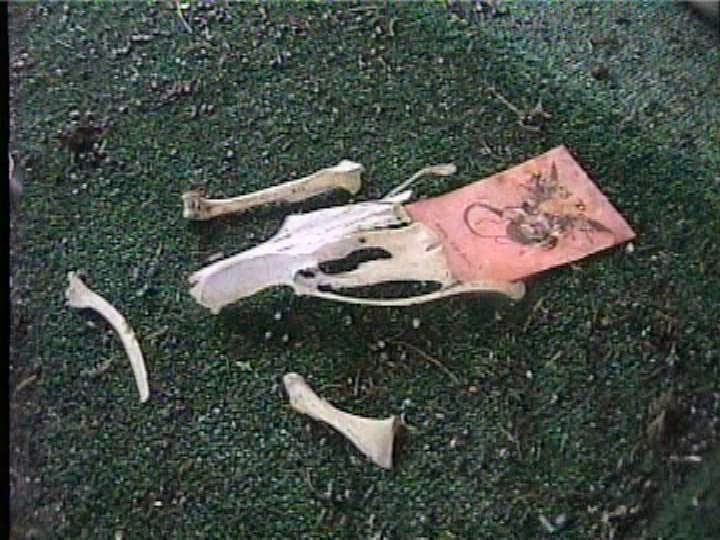 Admittedly when he pulled the bones out and placed them on the table, the larger one did bear a resemblance to a skull. But after examining them for a few minutes I noticed on the underside of the main bone it appeared to be a spine and did not look like any other type of skull that I have seen in the past. At the time it was approx 2003 and I had little research conducted into the biology and make up of the Jersey Devil. But all in all I did not feel that this particular bone was a skull, let alone the skull of the Jersey Devil.

Over the years I looked up and consulted with people that possessed more knowledge concerning biology and the internal structures of animals. After a few talks it was determined that the bone in question was the Synsacrum of a bird. Of course various birds are native to New Jersey, but it was proof positive that it was NOT a skull nor had anything to do with the Jersey Devil.

Below is from the Wiki page for synsacrum (SOURCE: http://en.wikipedia.org/wiki/Synsacrum) 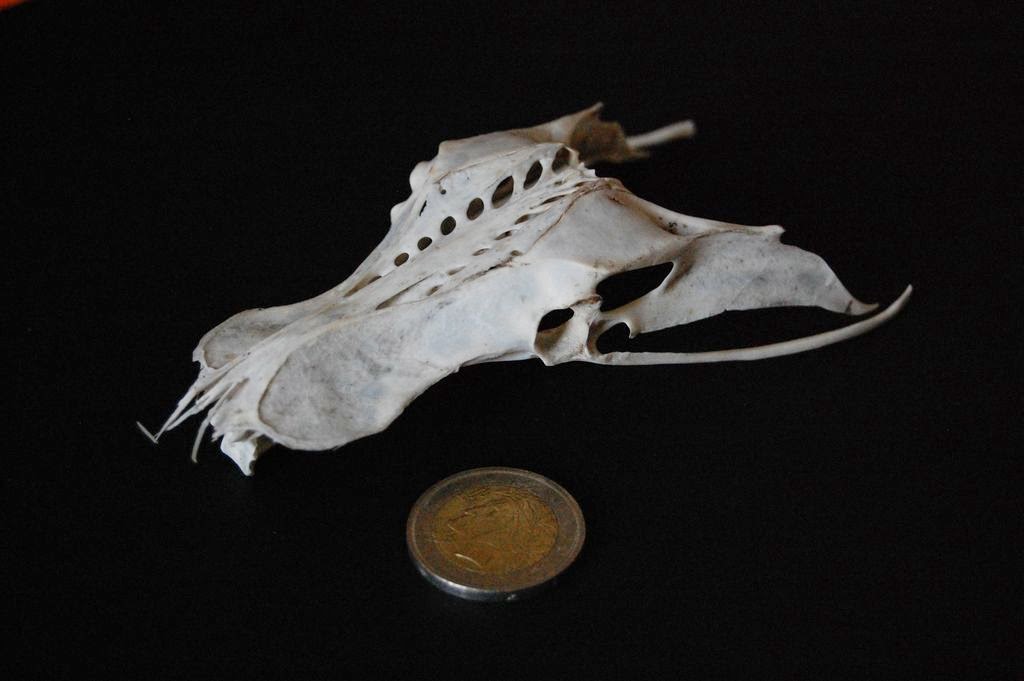 "The synsacrum is a skeletal structure of birds and dinosaurs, in which the sacrum is extended by incorporation of additional fused or partially fused caudal or lumbar vertebrae. The innominate bones are fused with the synsacrum to a greater or lesser extent, according to species, forming an avian pelvis. This forms a more extensive rigid structure than the pelvis of a mammal, fulfilling requirements for flight, locomotion and respiration.

Posterior to the synsacrum there are a few free caudal vertebrae, the last of which is the pygostyle to which the long, stiff tail feathers are attached. The central section of the synsacrum is swollen to accommodate the glycogen body, an organ whose function is as yet unclear but which may be associated with balance. 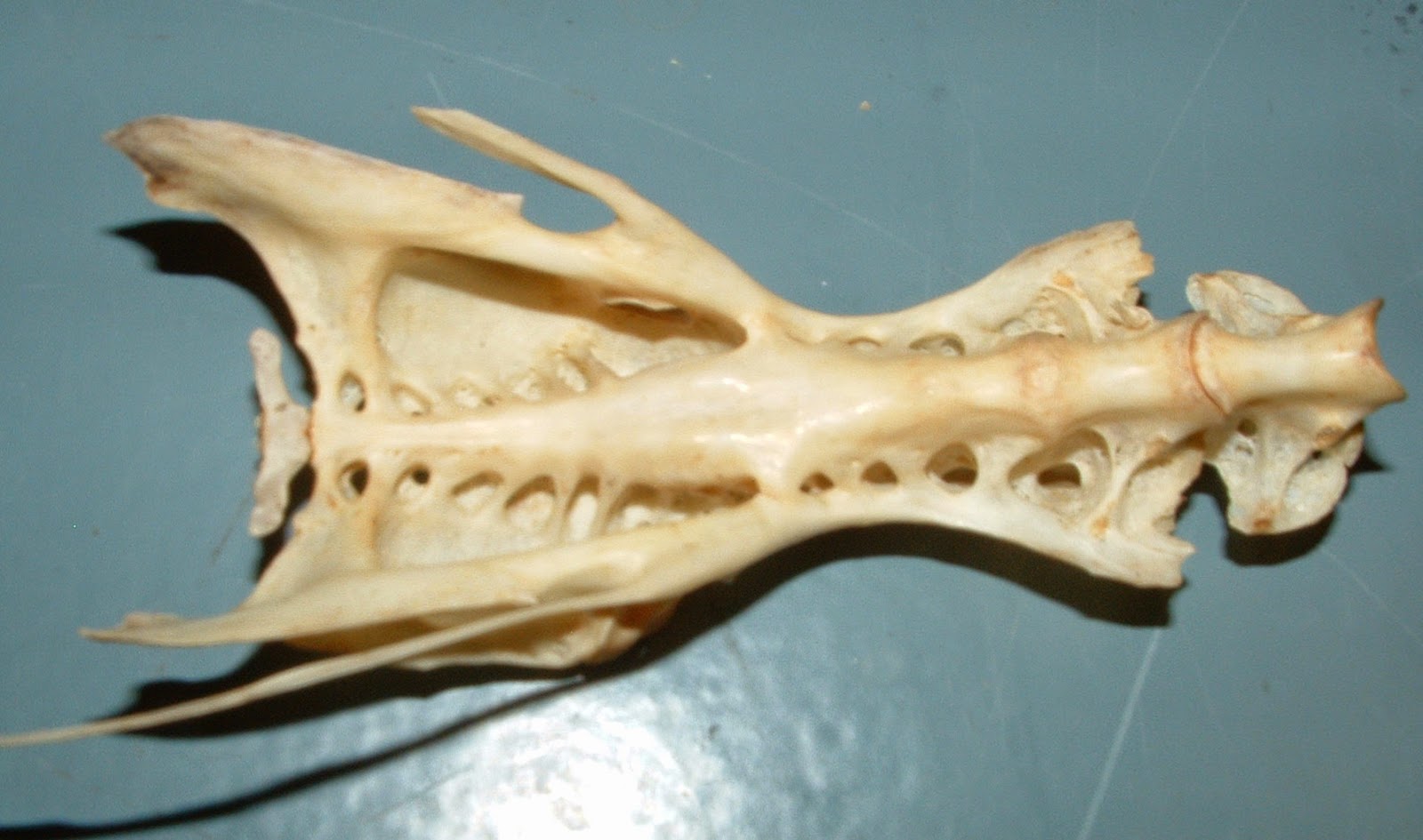 In terms of external morphology, the synsacrum corresponds to the rump." 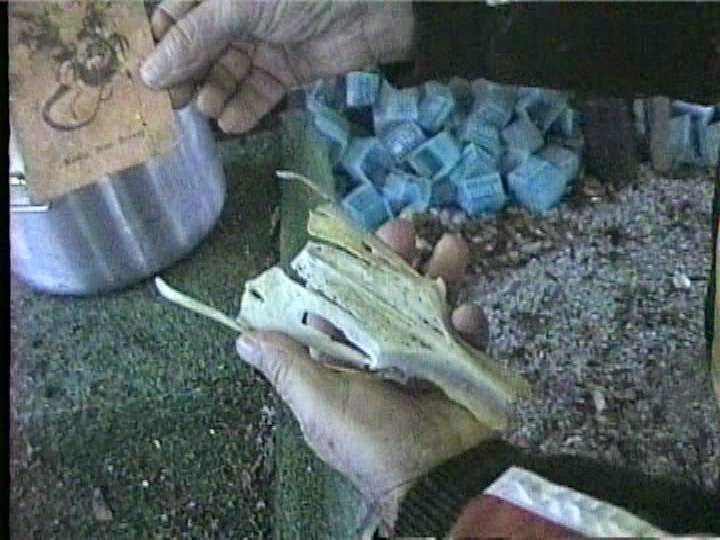 The book can be purchased here:
The Search for the Jersey Devil: Revisited

The DVD can be purchased here:
The Search for the Jersey Devil DVD